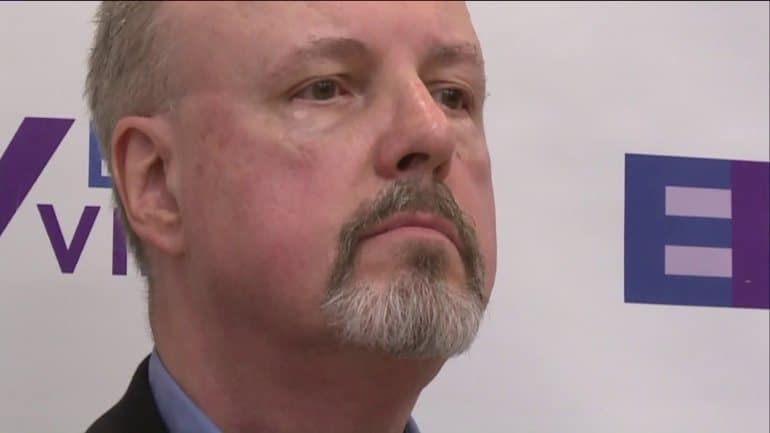 A Virginia man has claimed he was removed from his job with a local Catholic diocese because he is gay and married to his partner of 30 years.

John Murphy says he was employed as executive director of the Saint Francis Home in Richmond for about a week before being fired by two deputies of Bishop Francis Xavier DiLorenzo. As ABC News reports, he claims he had been told by the president of the home’s board of directors that his relationship wouldn’t be a problem. He also says that DiLorenzo told him that he was being fired because his marriage goes against the teachings of the church. 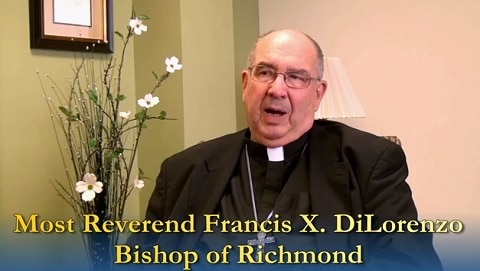 RELATED: Catholic Educator Fired For Being Gay Will Not Take Legal Action: VIDEO

Murphy, a 63-year-old practicing Catholic, said the incident has shaken his faith in the church:

“I thought I found a safe place where I could do good and I won’t be judged and I won’t be ostracized. People being discriminated against because of who they love, when it has nothing to do with their performance, is outrageous.”

Although diocese spokesperson Diana Sims Snider declined to comment specifically on the case, she said employees are expected to uphold the teachings of the church, “including the values that are consistent with the sanctity of marriage.”

Sam Dibert Sr., the vice president of the home’s board of directors, has resigned from his position in support of Murphy.

Since news of the story first broke, Murphy has filed a complaint against the diocese. WTVR reports:

As a result of being terminated, Murphy filed a discrimination complaint with the EEOC in September. He and his husband, a retired clinical social worker, are now relying on Social Security to get by.

“I need to work,” Murphy said. “I expected to be in the position for many years and was excited about the opportunity to serve the home and its residents.”

In August, Flint Dollar, a music teacher at a Catholic school Georgia reached a settlement agreement after he was fired for disclosing plans to marry his same-sex partner.

Watch a news report from KSN.com, below: