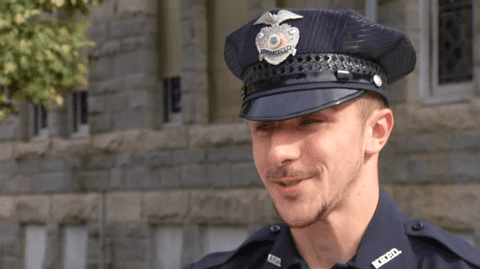 New Britain, Connecticut Police Officer Matt Sulek is the latest hot cop to show he has skills beyond protecting and serving.

Recently, Sulek saw a young man, Matt Tyler Johnson, busting some serious moves at a car show and decided to challenge him to a dance off. What resulted proved the rhythmic prowess of each contestant. 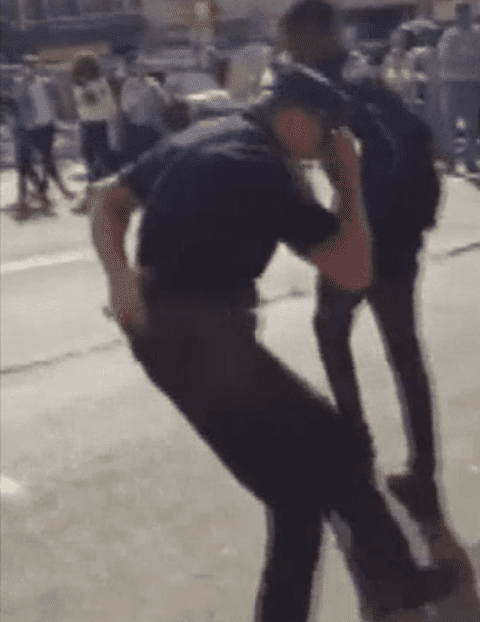 Sulek told NBC News that he hopes he can show people that they don’t need to be afraid of police officers. Said Sulek, “By doing stuff like this, this is how you can change a life, this is how you can get into their lives, maybe make them better, show them what they’re capable of.”

Both Sulek and Johnson have great admiration for each other’s abilities and the pair have reportedly struck up a friendship.

Johnson serves in the Army National Guard and hopes to be a professional dancer. 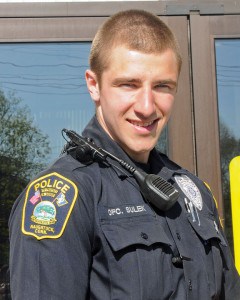 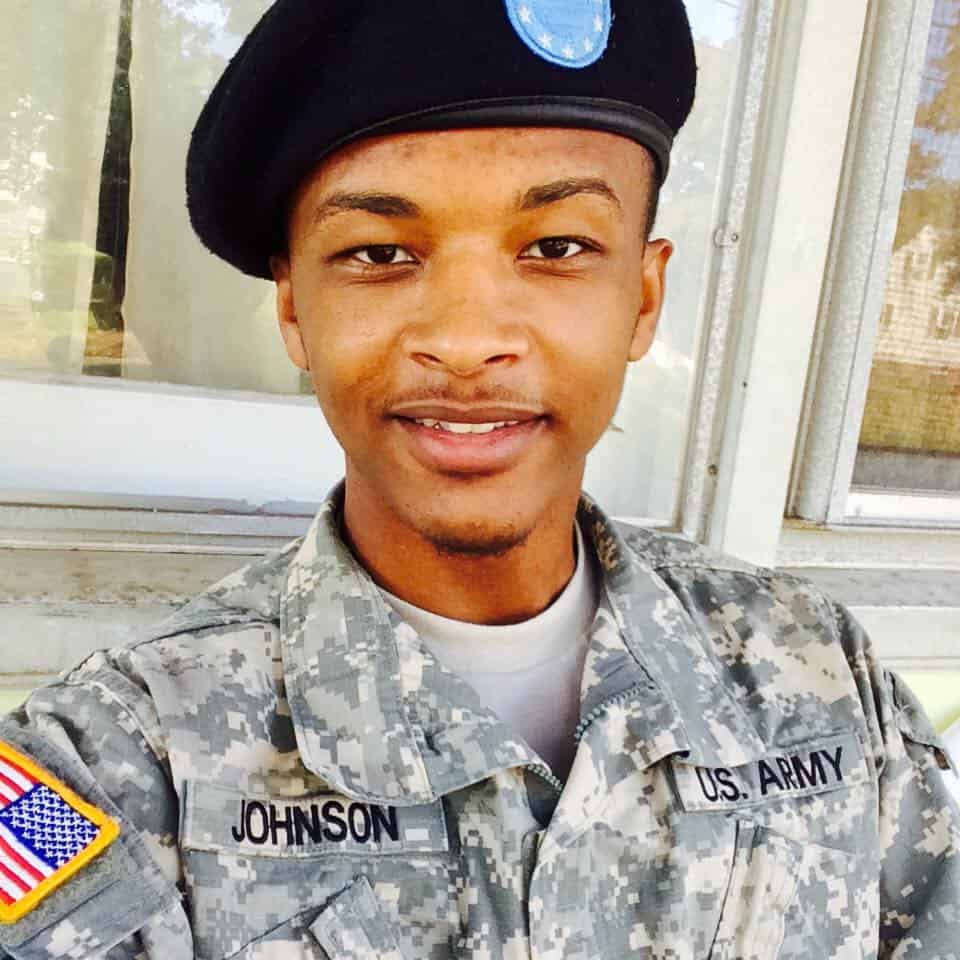 Watch reports from NBC News, Inside Edition as well as a video posted by Johnson, below:

Previous Post: « Kim Davis’ Lawyer Won’t Say How She Got A Secret Meeting With the Pope: VIDEO
Next Post: Carly Fiorina Claims She’s Getting Crushed by System That Benefits the Wealthy: WATCH »