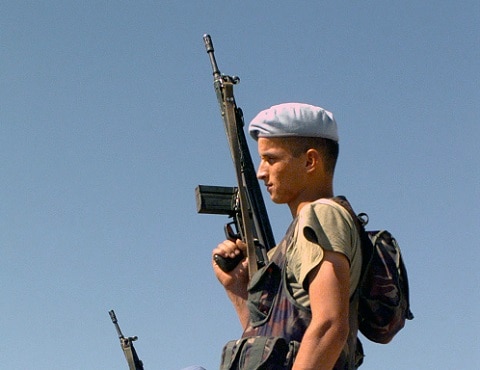 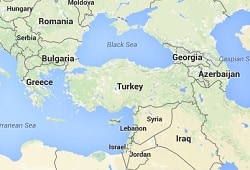 Introduced in 1986, the country’s Physical Capabilities Regulation also forced gay men to submit photos of themselves having sex with other men. The regulation lists homosexuality as an “advanced psychosexual disorder.”

However, under amendments issued last week, a declaration of sexual orientation will be the sole basis for a doctor’s decision.

Prior to the amendment, receiving an “unfit report” – known as a pink certificate – could lead to “social exclusion, loss of job opportunities, no chance of becoming a public employee, increasing snubs and pressure from your social environment” according to Ahmet K. who completed his military service last year.

In the past, Turkey’s 12-month compulsory draft has been a dreaded experience for homosexuals.

“Being gay in Turkey is difficult, but for a gay of draft age, these difficulties become a hell,” Ahmet K., a 27-year-old homosexual Turk, told Al-Monitor in Istanbul. Ahmet, who completed his military service last year, said, “To start with, the medical examination [to determine fitness] for military service is perhaps the first challenge in your life that forces you to make a choice between your gay identity and social realities. In that examination, we can get an ‘unfit report,’ which we call the ‘pink certificate.’ But getting this report means that you disclose and document your gay identity. And in your life afterward, this means social exclusion, loss of job opportunities, no chance of becoming a public employee, increasing snubs and pressure from your social environment or, in short, you ruin your life.”

Ahmet lamented that things are no easier for those who wish to get the “fit report” and do their military service. “To conceal your gay identity, you have to bargain with the doctors because their ‘fit report’ is the way to a ‘problem-free’ military service. Then, for 12 months, you still have to conceal your gay identity to complete your military service without problems,” he said. “That’s how you prove your manhood to society and your social environment, and become a young man entitled to marriage, job opportunities and so on.”

Previous Post: « 23 Arrested in Nigeria for Alleged ‘Gay Sex’ Acts
Next Post: Chris Hemsworth Lost a Little Weight for His Next Film »