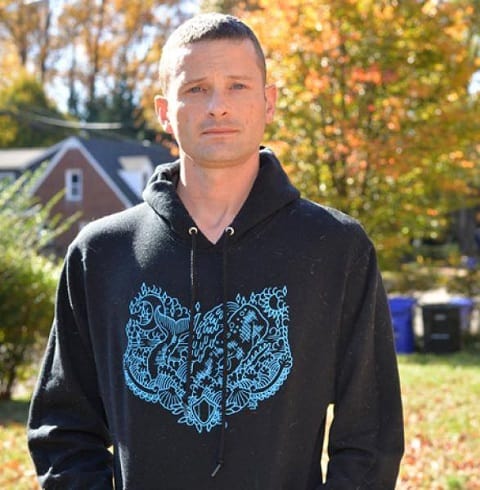 The U.S. Army is investigating a soldier’s claim that a colonel improperly directed subordinates to compile a list of HIV positive soldiers. Sgt. Joseph Wittig (above) alleges that his name was included in the list circulated at the Army Physical Disability Agency (APDA), Arlington.

Diagnosed in 2012, Wittig said his status was spread “all over the world as if it was something like, oh, he’s got a cold.”

RELATED: U.S. Army Inches Closer to Opening the Door for Out Trans Troops

His complaint identifies Army Colonel Carl Johnson as the official who directed staff members to compile the list of HIV-positive soldiers assigned to the agency.

Pentagon spokesperson Paul Prince has confirmed that the army is “prohibited by law to confirm the names, units or duty assignments of soldiers who may be Human Immunodeficiency Virus positive.” He added that the allegation is being investigated as a “very serious matter.”

Pentagon spokesperson Major Ben Sakrisson told the Washington Blade that “dissemination of Personal Health Information (including but not limited to HIV status) is limited to those with a ‘need to know’ that information in the performance of their duties.”

Wittig said that on November 6, current APDA  director Colonel Todd Garlic visited him and apologized for what happened.”

He added that a formal investigation is now underway and the army has “encrypted [the list] and put it into a secure file.”

Previous Post: « Nyle DiMarco Offers Up an ASL Guide to Internet Lingo: WATCH
Next Post: Who Is Fancy, Meghan Trainor and Ariana Grande Tease the Boys on DWTS: WATCH »