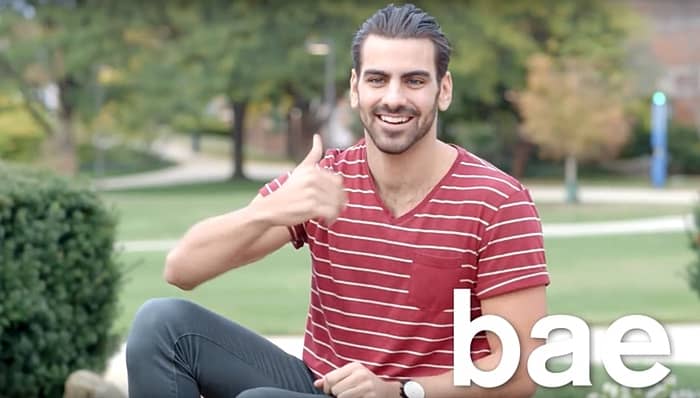 America’s Next Top Model fan favorite Nyle DiMarco, who came out as “sexually fluid” in October, appears in two new videos shot at Gallaudet University in which he talks about his deafness and cultural identity as an ASL advocate.

DiMarco thinks people should focus on that rather than his sexual orientation, and wants to create awareness about deaf individuals and sign language. To that end, he’s offering up a great ASL guide to internet lingo, and trending terms, so if you’re interested in signing to someone that they’re “basic” or “on fleek” he’s got you covered.