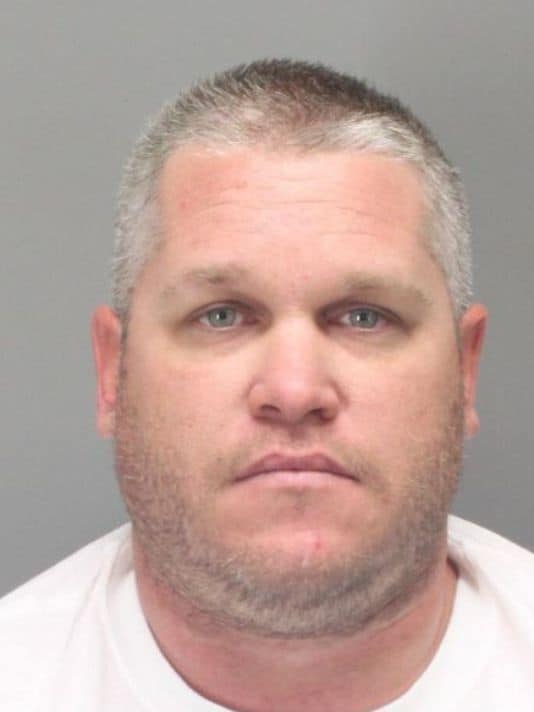 Police in Palm Springs, California have arrested one suspect they believe to have been involved in the brutal hate crime assault on a gay senior couple outside the popular local gay nightclub Hunters earlier this month.

As we previously reported, Chris and George Zander were attacked on November 1st and taken by ambulance to a local hospital. Chris was released but George was hospitalized for his injuries and had to undergo hip surgery.

George is a noted local activist involved with the group Stonewall democrats. 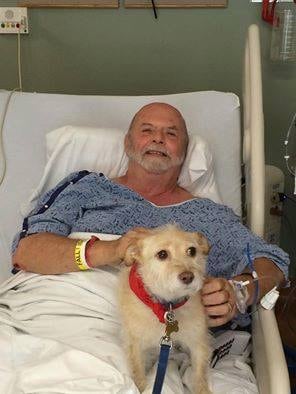 Authorities said they are still looking for a second suspect who is also believed to have been involved in the incident. […]

Police said that a preliminary investigation determined that as the Zanders walked along South Calle Encilia between Arenas and Tahquitz Canyon Way they encountered a man who uttered a gay slur at them, and that a “brief physical altercation” ensued between the man and one of the Zanders. This tussle soon broke apart and the Zanders and the man went their separate ways, police said.

A few moments later the man returned in a car driven by a second male suspect. Police said the two suspects then attacked the Zanders, who had reached the corner of Tahquitz Canyon Way. During the beating, the second suspect uttered another gay slur at the Zanders and then both men fled in the vehicle, police said.

George Zander suffered a leg injury during the attack and his husband suffered a head injury.

“This was a very serious crime and an insult to the community we serve,” Palm Springs police Lt. Mike Kovaleff  told The Desert Sun shortly after the crime.

Just before 12:30 p.m. Wednesday, Keith Terranova, 35, of Palm Springs was arrested at the Palm Springs Police Department without incident after police had him in for questioning, according to Kovaleff.

Terranova faces potential charges of elder abuse, battery with serious injury, assault with a deadly weapon, and committing a hate crime — all felonies. The Sun adds, “He is believed to be the first suspect the Zanders encountered.”

George Zander continues his recovery and was reportedly able to sit up and walk recently:

“It was (a) huge step towards recovery,” Chris Zander wrote [on Facebook]. “He is now beginning to develop strength and flexibility in his ankles and knees. He begins to cry in happiness when he begins talking about the support, the good energy, and the love that our community and our family has provided to us.”