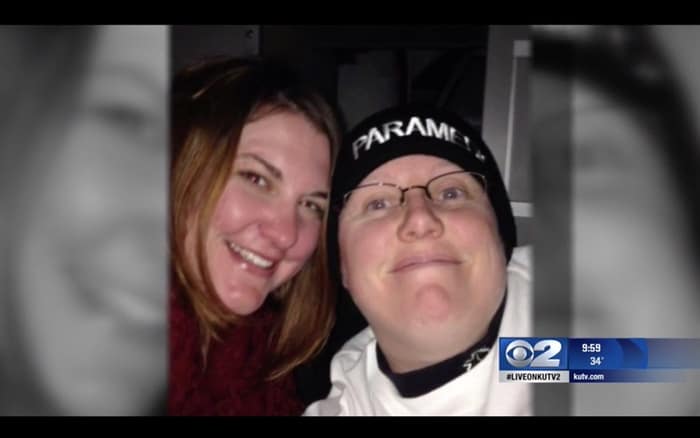 A judge in Utah has removed a foster child from the home of a gay married couple because he says the child would be better off with heterosexual parents. April Hoagland and Beckie Peirce of Carbon County, Utah believe the judge, who would not cite the “research” which led to his decision, is religiously motivated.

“We are shattered,” said April. Judge Scott Johansen ordered the baby removed from their house in seven days.

The women, who are legally married and were approved as foster parents in Utah earlier this year after passing home inspections, background checks and interviews from DCFS, said the judge told them there was a lot of research that indicated children who are raised in same-sex parent homes do not do as well as children who are raised by heterosexual parents.

“It hurts me really badly because I haven’t done anything wrong,” said April.

The women say the baby has thrived in their home since she arrived three months ago. They want to adopt her and grow their family. They are already raising Beckie’s children who are 12 and 14.