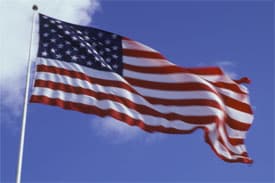 VETERAN’S DAY: Sen. Brian Schatz, Sen. Kirsten Gillibrand, Rep. Mark Pocan and Rep. Charles Rangel announce ‘Restore Honor to Service Members Act’ to restore honor to discharged LGB veterans: “Our bill would turn the Defense Department’s temporary policy into permanent law. And while we believe that the bar to prove one’s military service should remain high, it would simplify the paperwork requirement necessary for service members to initiate a review, making it clear that the lack of documentation cannot be used as the basis for denying a review. Finally, it would require the historians of each military service to review cases where service members were discharged for their sexual orientation before the repeal of “Don’t Ask, Don’t Tell.” This would improve the historical record that the Defense Department can use to help gay, lesbian and bisexual veterans correct their records.” 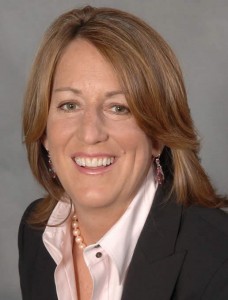 DEPARTURES: Executive Director of the National Center for Lesbian Rights Kate Kendell leaves Mormon Church: “Even at the height of church involvement in the passage of Proposition 8 in California, I never seriously considered removing my name. It just didn’t matter that much to me. Spiritually and emotionally, I left the church I grew up in decades ago. And despite being a ‘known gay activist’ to the church, I was never excommunicated, so my name remained on the church rolls as a member. Not anymore.”

GOP DEBATE: Hillary Clinton was mentioned 25 times: “The favoured Republican bugbear against Clinton, the attack on the US consular station in Benghazi in 2012, was notable by its comparative absence, though Ben Carson got some early applause for the line, ‘When I look at somebody like Hillary Clinton, who sits there and tells her daughter and a government official that this was a terrorist attack and then everybody else that it was a video, where I come from they call that a lie.'”

CATHOLIC CHURCH: Vatican properties operating as brothels for priests, report claims: “Vatican-owned properties are being used by priests as brothels and massage parlours, according to the latest claims to emerge from the Vatileaks scandal. The properties implicated in a report, leaked by a Vatican mole, include premises close to the Italian Parliament and a solarium near Piazza Barberini. A Vatican department, the Congregation for the Propagation of the Faith, owns hundreds of exclusive properties in central Rome, was also singled out in the document.”

SPORTS: A bearded Michael Phelps emerges from rehab: “I was in a really dark place,” Phelps says. “Not wanting to be alive anymore.” 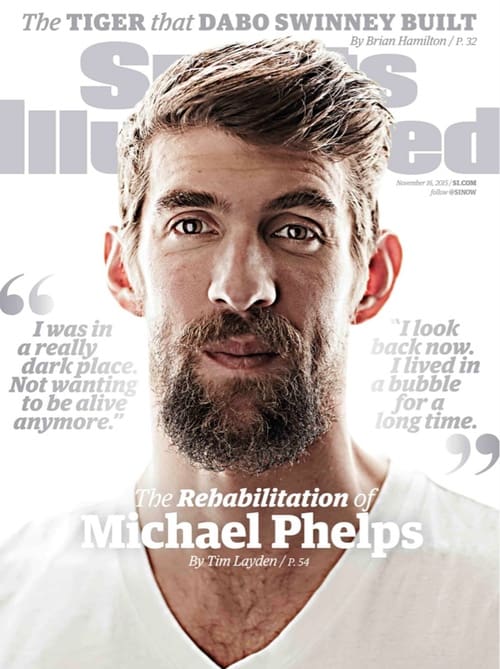 TABLOID: Hollywood womanizer diagnosed with HIV. “It has now become common knowledge that this star is HIV positive, something he has known for a number of years.”

MONEY: Jeff Bezos is now the world’s 4th richest man following Amazon stock rally: “Bezos commands a fortune of $58.2 billion, according to the Bloomberg Billionaires Index. Carlos Slim, who was the world’s richest person as recently as May 2013, is now ranked fifth with $57.2 billion.”

HEARTWARMING VIDEO: An Irish boy finds out he’s getting a big brother: