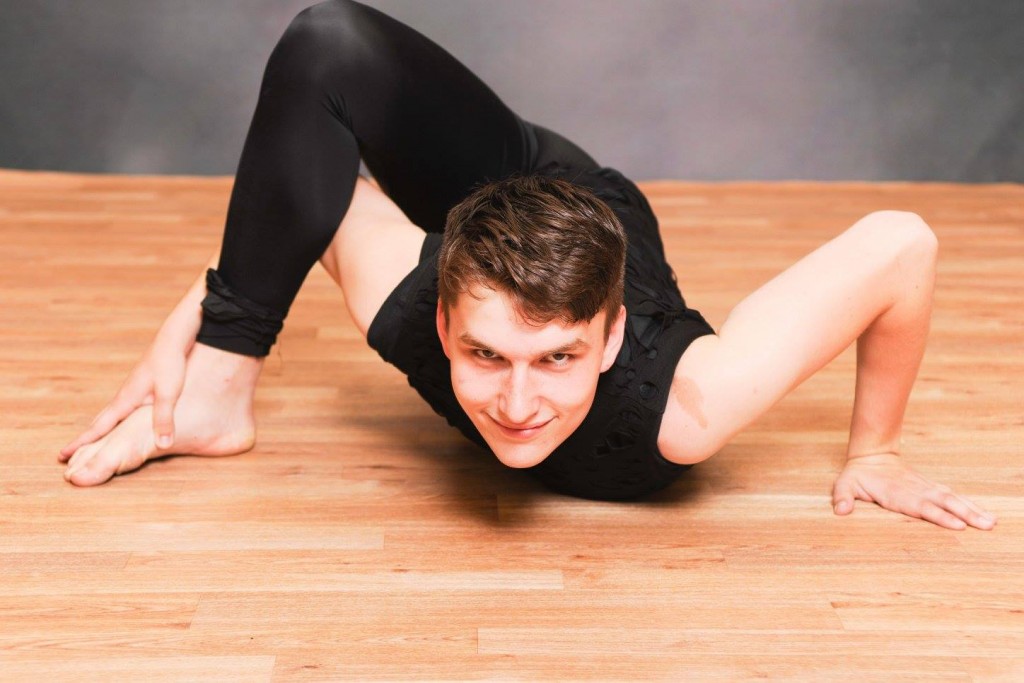 A gay college dance student whose parents forced him into “reparative therapy” and kicked him out of the house has raised more than $60,000 online to pay for his tuition.

Joel Andrew, 18, is a freshman in the prestigious dance program at Oklahoma City University. When Andrew came out to his parents at 12, they sent him to reparative therapy, The Oklahoman reports:

So Andrew began attending weekly counseling sessions where he and a counselor talked about “gay” or effeminate things he’d done that week. The counselor told him how to resist those urges, he said.

While in counseling, Andrew kept in mind a practice his denomination encouraged called “praying through,” spending hours in prayer until a breakthrough comes. Andrew tried it, believing that if he prayed long and hard, he could become straight.

“Every night, I would pray to God to make me straight,” he said. “It didn’t work.”

Last year, after Andrew began dating another guy, his parents kicked him out of their Michigan home. They also refused to sign student loan documents so he could attend OCU, and demanded that he stop using his last name.

Unable to pay for school, Andrew initially feared he’d have to return home after one semester, but then the daughter of his dance instructor launched a GoFundMe page with the goal of raising $6,500 to pay for his second semester.

Thanks to support from Dan Savage, the page had raised $60,376 as of Saturday, enough to pay for all four years of Andrew’s tuition. Andrew’s parents deny his account, but Savage spoke with friends who corroborated his story.

“What a few months ago seemed impossible now seems achievable,” Andrew wrote in a thank you note on the GoFundMe page. “I’m blown away by the support and words of encouragement from friends, supporters, and strangers. If I had known before that so many people would love me and support me after coming out, I would have done it a long time ago. When I first heard the words ‘It Gets Better,’ I was skeptical; I didn’t believe it was possible. I thought I would be stuck in my small town, surrounded by people who didn’t like me, doing something I hated. Now I will have the chance to make something of myself and all of you have had a huge part in making that dream a reality.”

Savage is now encouraging people to donate instead to the Point Foundation or the Ali Forney Center.

“There are a lot of Joels out there,” he told The Oklahoman.

Watch a video report on Andrew below.