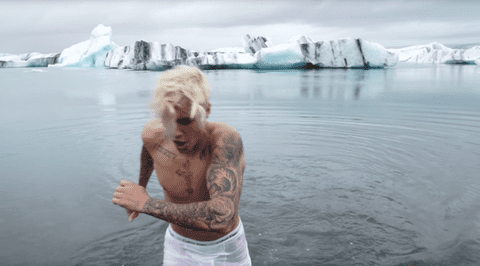 Justin Bieber returns to his exhibitionist ways in his new music video, “I’ll Show You.”

The video shows Bieber frolicking around the mountains of Iceland with plenty of emo cinematography showing only obscured glimpses of Bieber’s face or else his body in billowing silhouette. 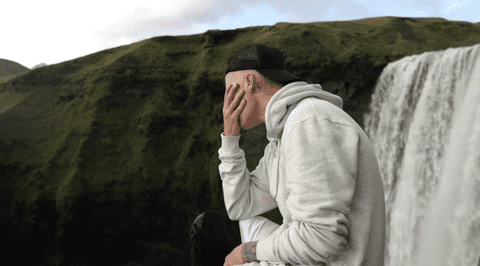 Back in September, Bieber shared a photo from the shoot on Instagram, giving a preview of his icy dip shown in the video. 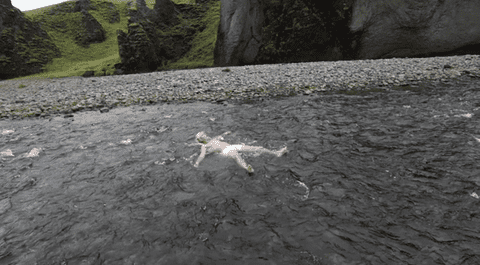 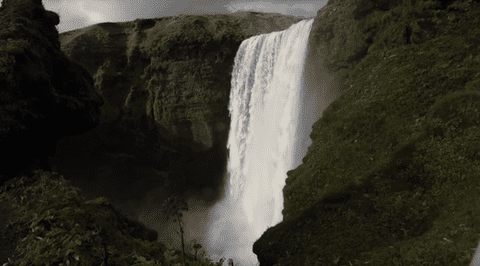 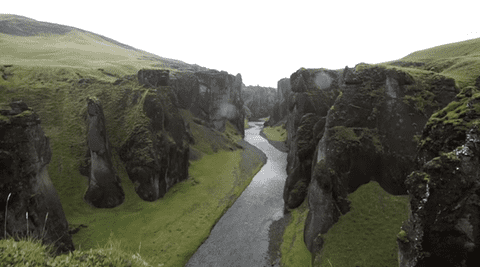 Billboard reports: “Produced by Skrillex, [‘I’ll Show You’ is] lifted from Bieber’s upcoming album release Purpose, and follows the previously-released singles ‘What Do You Mean’ and ‘Sorry’.”