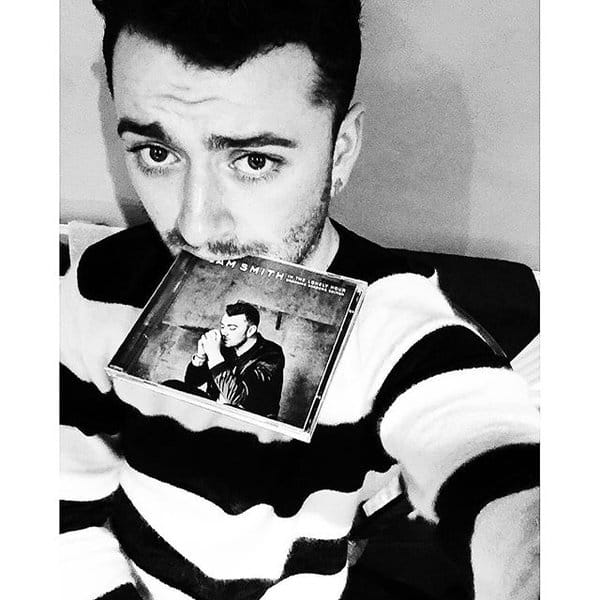 Sam Smith has released a new song, “Drowning Shadows,” that he says is “the saddest song” he’s ever written and also his “least radio-friendly song.”

Smith debuted the song on Zane Lowe’s Beats 1 radio show, where he explained the song’s genesis.

Smith said the track was inspired by taxi rides leaving the recording studio in which he’d arrive at a literal and thematic crossroads. “One road would lead to gay clubs I used to go out to, and the other road would go home,” he said. “I was in such a lonely, sad place when I was writing this album that sometimes, I’d literally have to choose. The lyric is, ‘Do I go home for nothing or stay out for more?'”

Smith added that he wrote “Drowning Shadows” while working on In The Lonely Hour before “Stay With Me” and “I’m Not The Only One.” Ultimately, he says it wasn’t included on the album because he and his producers couldn’t find the right arrangement for the song:

“I always loved it, but something didn’t happen right with the production when we were going through different versions of it,” he said. “Something didn’t work. I thought of it recently when we were thinking about the repackage, and we went in and just did it with piano.”

The song will now appear on the deluxe edition of In The Lonely Hour, out November 6th. Said Smith,”I wanted to remind everyone where I come from as a songwriter and what my intent was when I was writing this album.”

Listen to the track as well as Smith’s interview with Zane Lowe below:

Previous Post: « Justin Bieber Strips Down For an Icy Plunge in New Music Video ‘I’ll Show You’ – WATCH
Next Post: Gus Kenworthy’s Publicist Is Making Him ‘Cool It’ With the Shirtlessness: LISTEN »