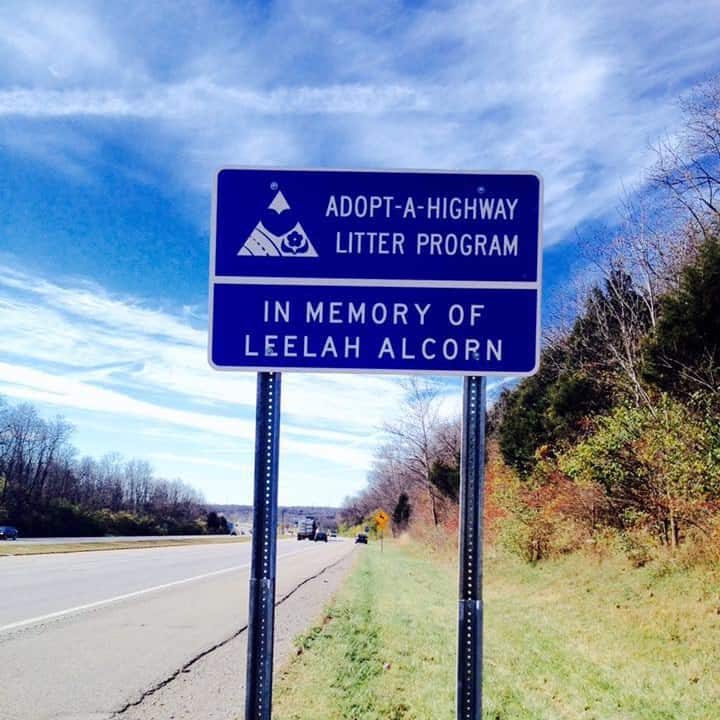 A stretch of highway in Interstate 71 in Warren County, Ohio has been adopted for Leelah Alcorn, the transgender teen who made national headlines after ending her life there last December.

Troopers reported that Alcorn died from blunt force trauma after she stepped in the path of a Freightliner semi-truck on Interstate 75 in Turtlecreek Township. Investigators found Alcorn’s backpack with her laptop inside at the scene. Upon examination detectives found searches for suicide prevention and runaway assistance in the computer’s search history but found no suicide note in the computer’s system.

As we reported last December 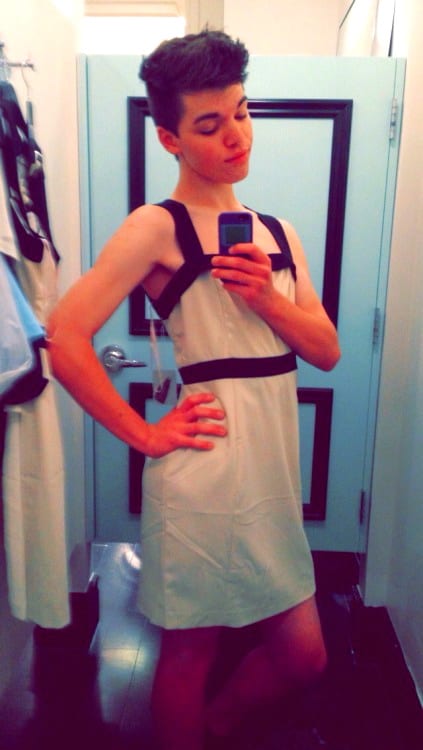 , Alcorn, 17, posted a suicide note online that was scheduled to be published on her Tumblr page, LazerPrincess, after her death. She wrote that she’d felt like “a girl trapped in a boy’s body” since she was 4, but didn’t know it was possible for “a boy to become a girl” until 10 years later.

When I was 14, I learned what transgender meant and cried of happiness. After 10 years of confusion I finally understood who I was. I immediately told my mom, and she reacted extremely negatively, telling me that it was a phase, that I would never truly be a girl, that God doesn’t make mistakes, that I am wrong. If you are reading this, parents, please don’t tell this to your kids. Even if you are Christian or are against transgender people don’t ever say that to someone, especially your kid. That won’t do anything but make them hate them self. That’s exactly what it did to me.

Alcorn’s parents took her to see Christian therapists and refused her requests to begin transitioning. At that point, she came out as gay and they pulled her from public school, and took away her phone and laptop, isolating her for months. She was attending an online high school when she took her own life, and said that her friends no longer cared about her.

She saw few choices for herself:

Friends of Leelah’s adopted the highway in her memory through an online campaign begun in August.

We are keeping her memory alive by adopting and maintaining the stretch of highway where she lost her life, in hopes of bringing to light the issues faced by transgender people and so that these tragedies can be brought to an end.