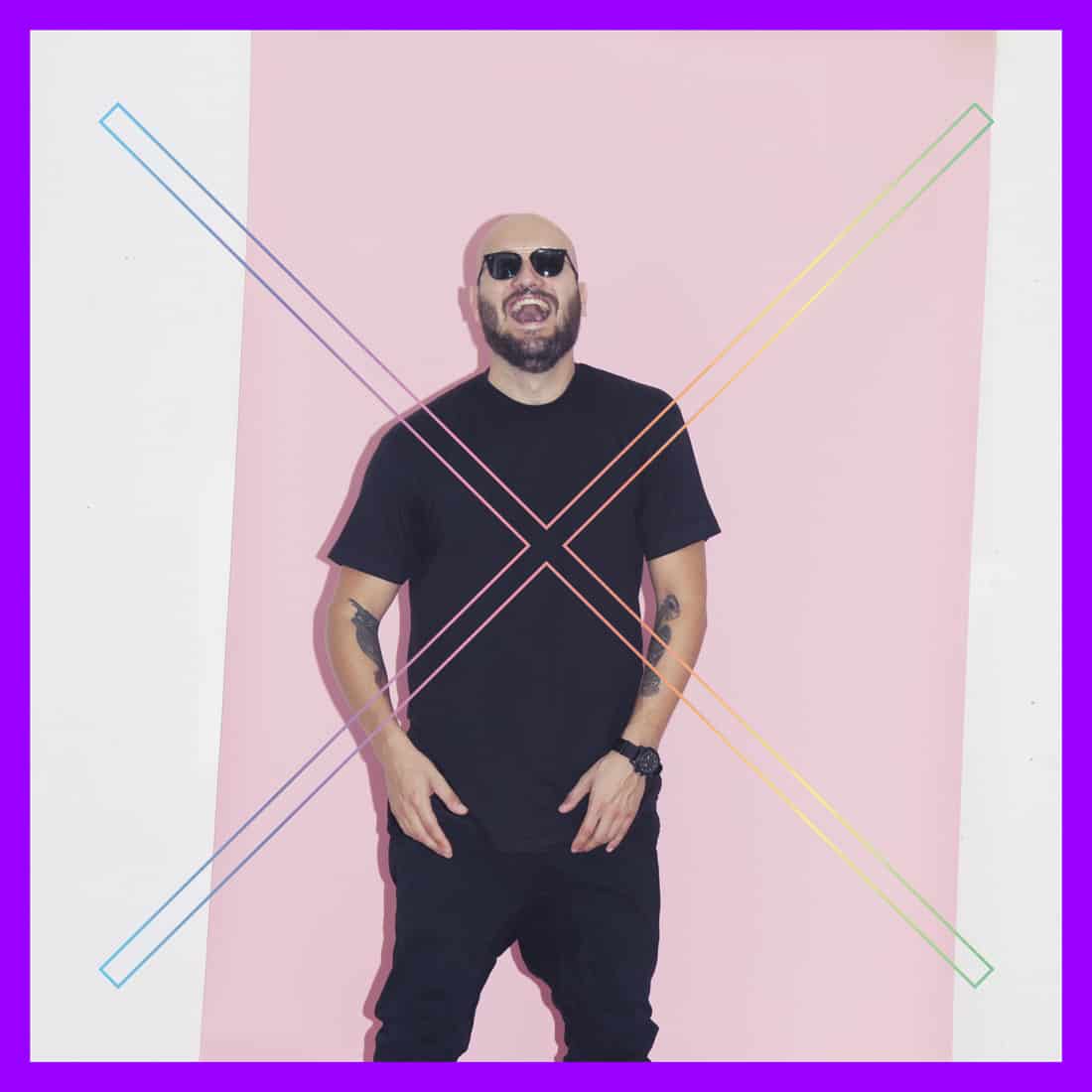 Although the Crookers name still flies under the radar for most, the duo has quite an impressive discography. Best known for co-production on Kid Cudi‘s debut single, ‘Day N Night,’ they were also commissioned for remixes for Lady Gaga & Beyonce, Green Velvet, Ludacris, Britney Spears, and Tiga, and featured Kelis, Róisín Murphy, and Major Lazer on original tracks. As a duo, Crookers bridged a unique production style that mixed elements of house, electronica, trap, and even hip-hop to create a sound that impacts both the electronic and pop music worlds. In late 2012, Crookers member Bot left fellow member Francesco “Phra” Barbaglia, to pursue his own projects. Phra decided to keep the Crookers name and continue producing as a solo project.  The change from duo to solo also signaled a shift in sound, as Phra moves away from the frantic sounds of their earlier productions to a sleeker house music feeling. The shift is apparent in his latest single, ‘Withdrawals,’ which features WILLS‘ smooth R&B vocals along with that heavy signature Crookers bass line.

Previous Post: « Missy Elliott Drops First New Music Video in Seven Years, ‘WTF (Where They From)’ – WATCH
Next Post: Gus Kenworthy Talks Sex, Shirtlessness, Sochi and When He Knew He Was Gay »