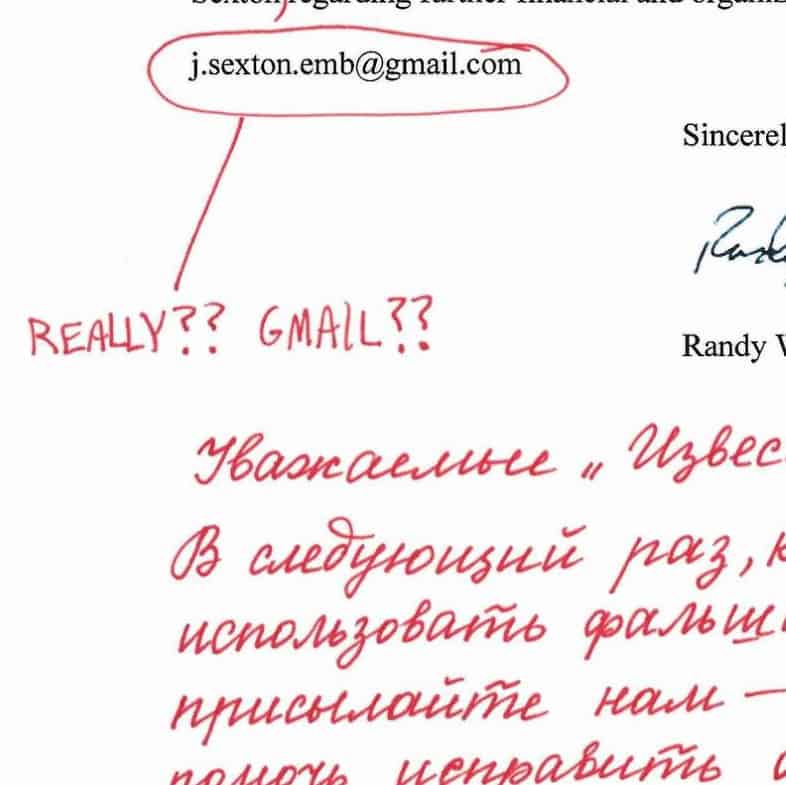 The US State Department has responded to a letter published by a Russian state-owned newspaper that says the US will increase its financial support for LGBT organizations in Russia as a way of undermining the Russian government. The problem with that letter, so says the State Department, is that it is a blatant forgery.

Popular daily newspaper Izvestia ran a story claiming the US Department of State was to provide increased funding to gay rights organistations in the country, because they ‘triggered negative reponses’ from Russian officials.

But the fake letter they used to convince the Russian domestic audience of the authenticity of the fabricated story was embarassingly amateur.

In a posting to its Facebook page the US Embassy pointed out all the numerous spelling and grammatical mistakes which make the letter appear as if it was made with Google Translate.

Next time, when you use the fake letter, please send us – will be happy to help to correct the mistakes.
Yours Sincerely,
The State Department

The above text was translated (by me) using Google translate.

Watch a news report on the fake gay letter, below: