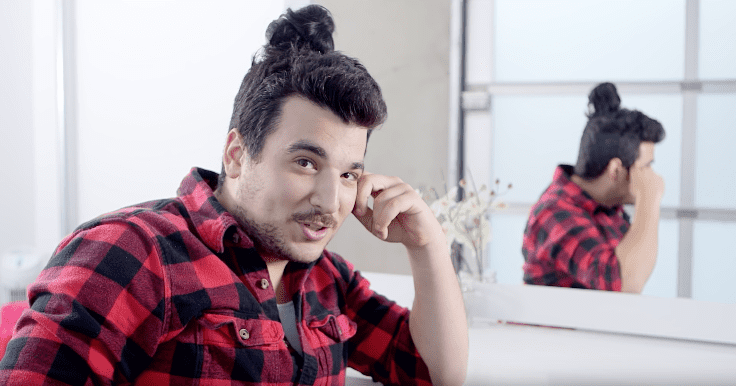 Earlier this month, we told you about a Groupon offer for a clip-on man bun that became a viral sensation. Now, we get to see it in action.

In a new video from PopSugar, a group of guys try on this terrifying and hilarious fashion accessory. The maker of the clip-on man bun described it this way:

One of the hottest trends in men’s fashion, the man bun has been popularized by fixed-gear bicyclists and introspective Hollywood actors alike. But although the hairstyle oozes with fashion sense, those who sport it might find themselves outcasts in sports bars, motorcycle gangs, and the annual government-mandated machismo test. This attachable—and, equally important, detachable—man bun lets you blend in with your surroundings, putting it on when you smell fair-trade coffee or hear a banjo, and taking it off when someone utters the word bro.

Upon encountering the actual Groupon-ed man-bun, almost all of the guys found that the it looks like “a yarmulke with hair.”

One man-bun even looked like…well, something it shouldn’t look like. 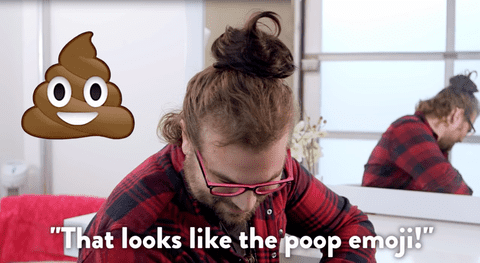 And while the group wouldn’t recommend you go out and purchase a clip-on man bun, some were surprised by how a man-bun made them feel.

“I feel taller,” said one guy while another confessed, “I honestly kind of like it.” Yet another was left feeling “powerful, magnificent, and a little bit majestic.” 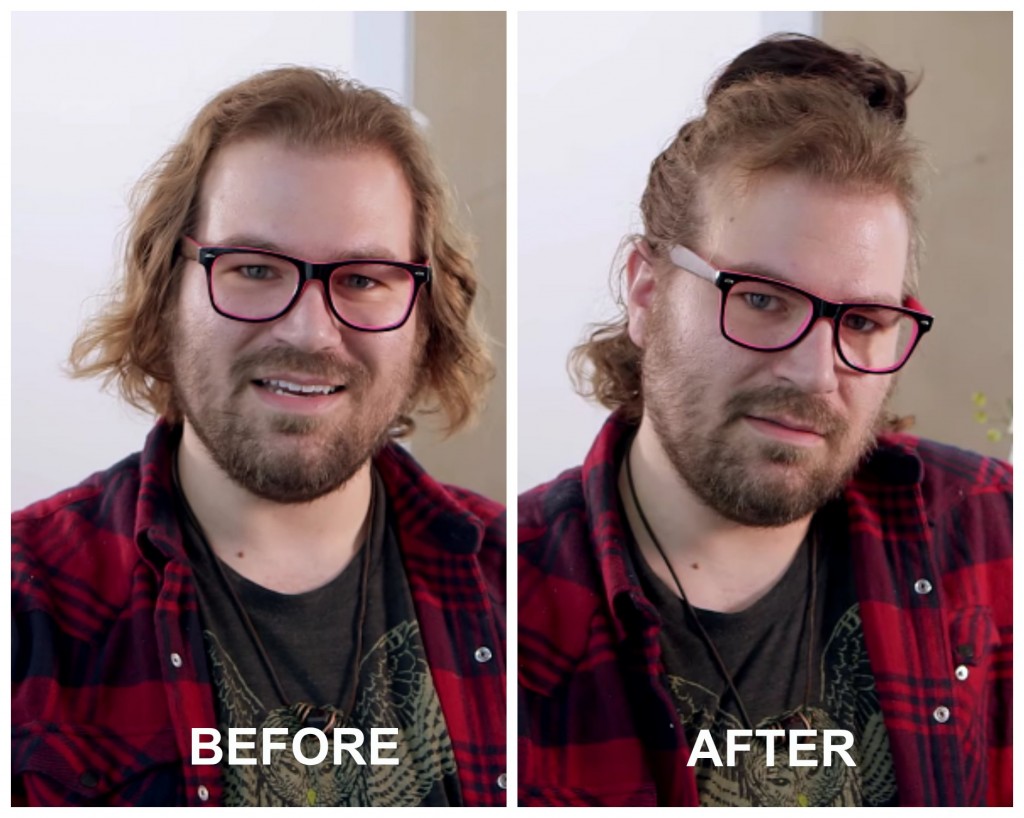 See what the clip-on man bun is like in action, below.