2016 ELECTION: Donald Trump sticks to claims that he saw thousands of Arabs cheering in the streets of Jersey City, NJ when the twin towers came down on 9/11: “‘It did happen, I saw it,’” Mr. Trump said. “It was on television. I saw it.’ When reminded that police said it didn’t happen, Mr. Trump again insisted that he saw it. ‘I know it might be not politically correct for you to talk about it, but there were people cheering as that building came down — as those buildings came down. And that tells you something,’ he said. ‘It was well covered at the time, George.'” 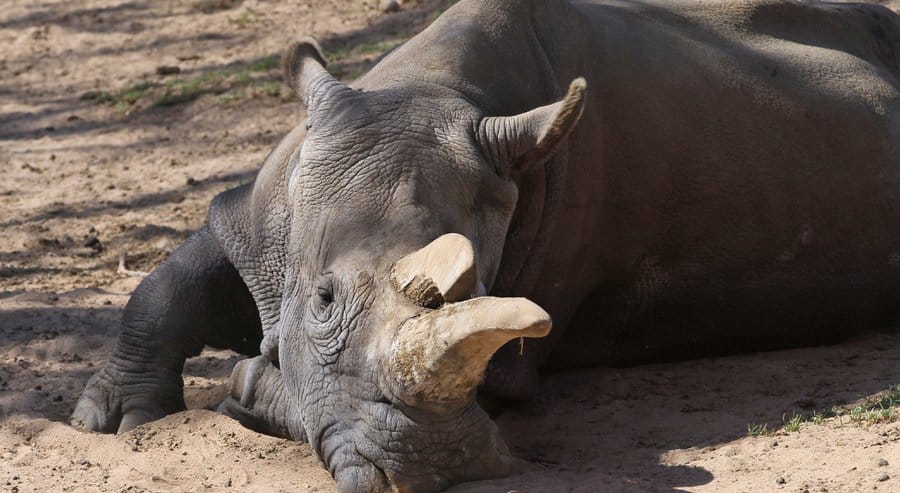 CONSERVATION: Nola, one of the last four Northern White Rhinos in the world has died at the San Diego Safari Park: “The 41-year-old rhino has been under veterinary care for a bacterial infection and age-related health issues. Her condition took a turn for the worse over the weekend, San Diego Zoo Global said in a statement. Early the Sunday morning, the San Diego Zoo Safari Park team ‘made the difficult decision to euthanize her.’ It is a crushing loss for the Safari Park, where Nola has lived since 1989.” 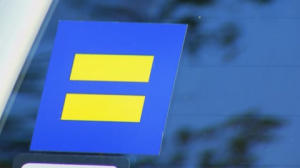 CORPORATE EQUALITY: Pride at Work is unhappy with the Human Rights Campaign’s Corporate Equality Index: “Companies like Walmart and T-Mobile continue to receive high scores on the HRC CEI despite their treatment of workers overall and, in the specific case of Walmart, the treatment of LGBTQ workers. Despite multiple LGBTQ discrimination lawsuits against the company, many other documented incidents of anti-LGBTQ bias, and our own call for the company’s score to be suspended, Walmart’s rating remains inconceivably high…Our offer to assist HRC in making the CEI more reflective of the real world environment of these workplaces remains intact.” 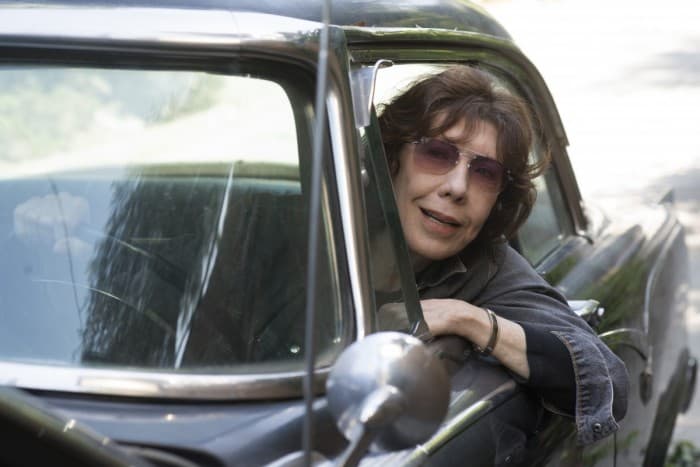 PEOPLE: Lily Tomlin tells The Guardian that her younger brother is also gay and it took her longer to come out fully because of their mom: “The one reason I didn’t come out more fully, really, is because I knew it would hurt my mother. She was so southern [Tomlin’s parents came from Kentucky], so Methodist, she believed so much in Jesus…My mother was pretty traditional. Most of my relatives? Same thing. That generation would be horrified, 20, 30 years ago, if I’d announced it to them. So I never did.”

NEW MUSIC: Coldplay debuted music from their new album A Head Full of Dreams. Here are the title track and “Up&Up” from the TIDAL X Coldplay concert in L.A..

TALK: Tabloid says that One Direction got Grace Jones bumped from The Jonathan Ross Show in the UK because they didn’t want to be upstaged by her.

WEST VIRGINIA: The City of Lewisburg drafts an equal rights ordinance: “The ordinance still has to pass a number of readings, but the LGBT community is hopeful that the city understands how positive this could be for the area.”