WASHINGTON D.C.: A man was apprehended after jumping the White House fence on Thanksgiving, while the Obamas were inside. “A witness to the incident, Victoria Pena of Houston, said the man was standing with other people visiting the White House compound when he rushed toward the fence carrying what appeared to be a binder. ‘I just heard him take a big, deep breath and whisper to himself, ‘All right, let’s do this’ and he took off,’ Pena said. ‘It was chaotic. Everyone around us was yelling and kids were crying. It was pretty unexpected.'” 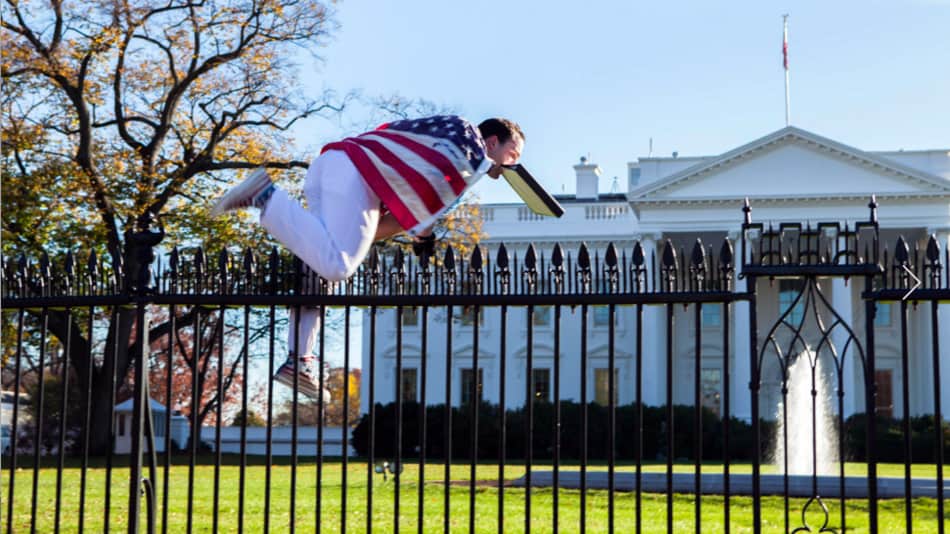 FINANCE: Why gay people should be out to their financial advisors: “What I’ve learned through working with them is that for [financial planning] to work, you can’t section off your life, you have to deal with your entire life. What are your goals and dreams and aspirations? How many kids do you want to have? When do you want to retire? All those things have to be considered if you want to build a proper plan. And some of those things can be subtly different for an LGBT [lesbian, gay, bisexual, transgender] person than they are for others, so you need to bring them to the table or else the whole thing won’t be effective.” 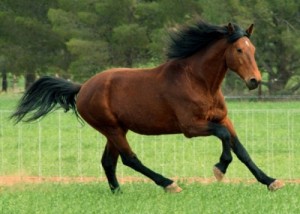 SAUDI ARABIA: Reports of a “gay horse” execution denied by Saudis: “Saudis have poured scorn on a report claiming that a ‘famous racehorse with an estimated value of more than $12 million would be euthanized after it was allegedly caught in sexual intercourse with another stallion.’ According to the report, the four-year-old stallion was allegedly caught on two separate occasions while it was engaged in sexual intercourse with another male. “When this was reported to the authorities, the horse was rapidly taken away and isolated,” the report posted on US and French sites claimed.”

BLOOD: The UK will once again review its ban on gay men donating blood: “Under current legislation, men who have sex with men (MSM) are banned from giving blood for 12 months after having sexual intercourse.”

NJ: Lawsuit accuses Jersey City, NJ official of retaliation against gay worker: “A city worker has filed a lawsuit against city director and former deputy mayor Anthony Cruz, accusing Cruz of a host of allegations that include making homophobic remarks and using his position to help developers.Daniel Wrieden, a historic preservation officer, alleges in the five-count lawsuit, filed Nov. 9 in Hudson County Superior Court, that Cruz referred to him as “that f***ing weirdo,” “consistently” used a slur usually aimed at gay men and created such a hostile work environment that Wrieden contemplated suicide.” 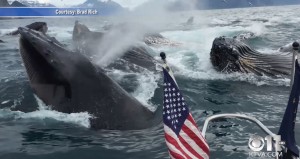 NATURE: Humpback whales take vacations around underwater mountains: “Researchers have found that the endangered creatures often break off from their long-distance migrations to spend several days in the areas around large underwater mountains, known as seamounts. Using satellite tracking tags, marine biologists followed the annual migration of humpback whales as they travelled towards their breeding grounds off the coast of New Caledonia in the South Pacific. They found nearly 74 per cent of the whales they monitored congregated around off shore seamounts during both the breeding and the migrating seasons.”

UKRAINE: I’m gay and my country despises me. “The rising violence against queer community in Ukraine is largely ignored by both local and foreign media. While traveling abroad and telling the stories of LGBTI Ukrainians, I’m often asked if I could provide specific statistics of LGBTI-related murders and assaults. Well, it’s next to impossible. How to compile numbers about a hate crime not recognized as such by Ukrainian law?” 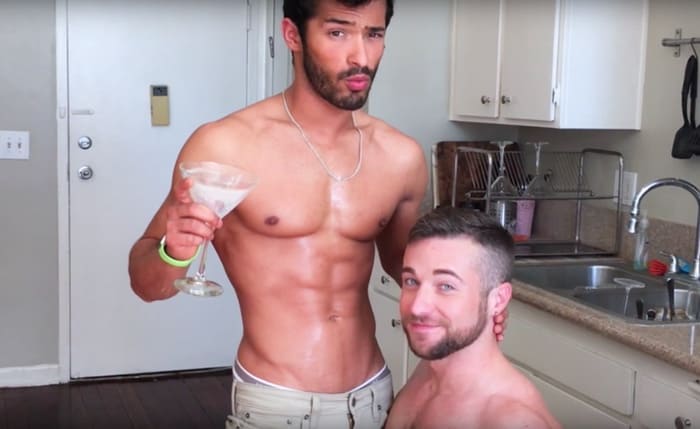 PUMPKIN MARTINIS: Thanksgiving is over, but you still might want to try a seasonal cocktail:

Previous Post: « Rachel Maddow Goes After Ted Cruz for His Appearance at ‘Kill the Gays’ Rally: WATCH
Next Post: Patti LaBelle Sang Her Heart Out with Her Sweet Potato Pie Superfan on Thanksgiving: WATCH »