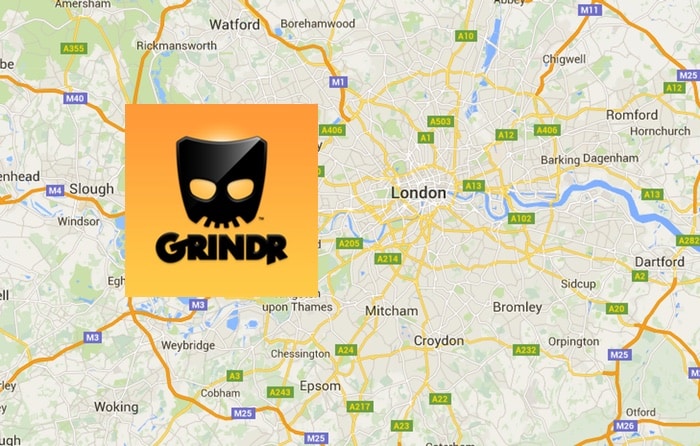 Gay men in London are being targeted on Grindr by a gang of armed men who then rob them, according to police. Two victims have been robbed at knifepoint in separate attacks, The Independent reports:

Senior Detective Constable Sheree Yates from Croydon Police told the BBC that the victims did not suffer any serious physical injuries but have been left “very shaken” by the incidents.

She added: “We are keen to identify the suspects as soon as possible and are appealing to anyone with any information to contact the police.

“I would urge everyone who uses online dating apps and sites to take steps to help them to stay safe whilst meeting strangers.”

A spokesperson for Grindr urged users of the app to treat the platform with a “measure of caution” as they would with any other social interaction.

They added: “There are many ways to verify and take steps to protect yourself, from meeting in more public spaces to getting phone numbers and speaking beforehand. We take these matters very seriously and cooperate with local law enforcement at all turns where we can.”

Croydon police recommend taking precautions when using dating apps including meeting in public places, withholding personal details, letting someone know where you will be, pre-book your journey to and from the hook-up with a cab, drink responsibly, charge your mobile phone, and leave the date if at any time you feel uncomfortable.