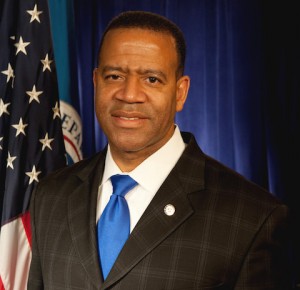 ATLANTA: Former Fire Chief Kelvin Cochran, who was fired for espousing rabidly anti-gay views while holding public office, has filed a federal lawsuit: “Kelvin J. Cochran, who was discharged as Chief of the Atlanta, Georgia, Fire and Rescue Department (AFRD) after he self-published a book asserting negative views about homosexuality and same-sex marriage based on his religious beliefs, has struck back at the City and Mayor Kasim Reed with a lawsuit claiming a violation of his constitutional rights.  On December 16, U.S. District Judge Leigh Martin May issued a ruling dismissing some of Cochran’s claims, but allowing others to go forward.  Cochran v. City of Atlanta, 2015 WL 9244523 (N.D. Ga., Dec. 16, 2015).”

2016 ELECTION: Could Donald Trump be feeling the Bradley Effect in reverse? “The study examined a mystery that has confounded polling analysts over the past few months: Why does Trump perform better in online-based surveys than polls that include live-telephone interviews? The study posited that voters, when interviewed by pollsters via telephone, are reluctant to admit their support for a controversial candidate whose critics have painted him as racist. In self-administered online interviews, on the other hand, they will be more likely to admit their support. And that will more likely reflect their eventual decision in the privacy of a voting booth.”

SPOOKY CHRISTMAS: Neil Patrick Harris got some haunted portraits of his children: 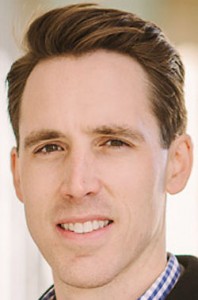 SHAZAM: Coming Out as Gay Superheroes: “It’s a golden age for queer characters in comic books. Some popular figures, like Iceman, have finally come out of the closet. Others are being brought to life as lesbian or transgender.”

ITALY: Court upholds right of lesbian to adopt her partner’s biological child: “The decision represented “the recognition of our children’s right first and foremost to have the two mothers or two fathers who raised them acknowledged by the law,” said Marinella Grassadonia, president of Famiglie arcobaleno (Rainbow families), which campaigns for gay adoption in Italy. The two mothers in the case were married abroad and have lived in Rome since 2003. One conceived the child by artificial insemination, also outside Italy, and in August 2014 a youth court had granted the second woman the right to adopt their daughter.” 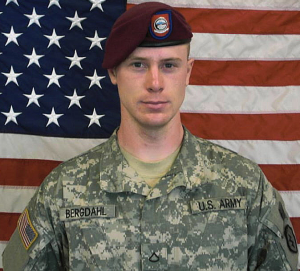 BOWE BERGDAHL: Taliban captor describes time in captivity: “’They ask you, is Obama gay and sleeps with men?’ he recalled. His young guards were also curious about where US military bases got their prostitutes, alcohol and drugs, and were obsessed with American soft drinks, he added.”

GAMING: Gaming portal Steam goes haywire over Christmas: “As a result of a configuration change earlier today, a caching issue allowed some users to randomly see pages generated for other users for a period of less than an hour. This issue has since been resolved. We believe no unauthorized actions were allowed on accounts beyond the viewing of cached page information and no additional action is required by users.” 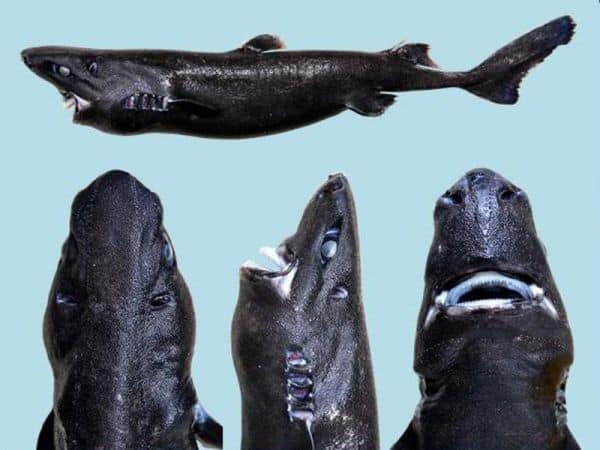 ADVERTISING: NEST showed off the best moments caught on its smart home cameras this year:

THE FORCE AWAKENS: Jake Shears and his thighs had a Milk Dud accident: