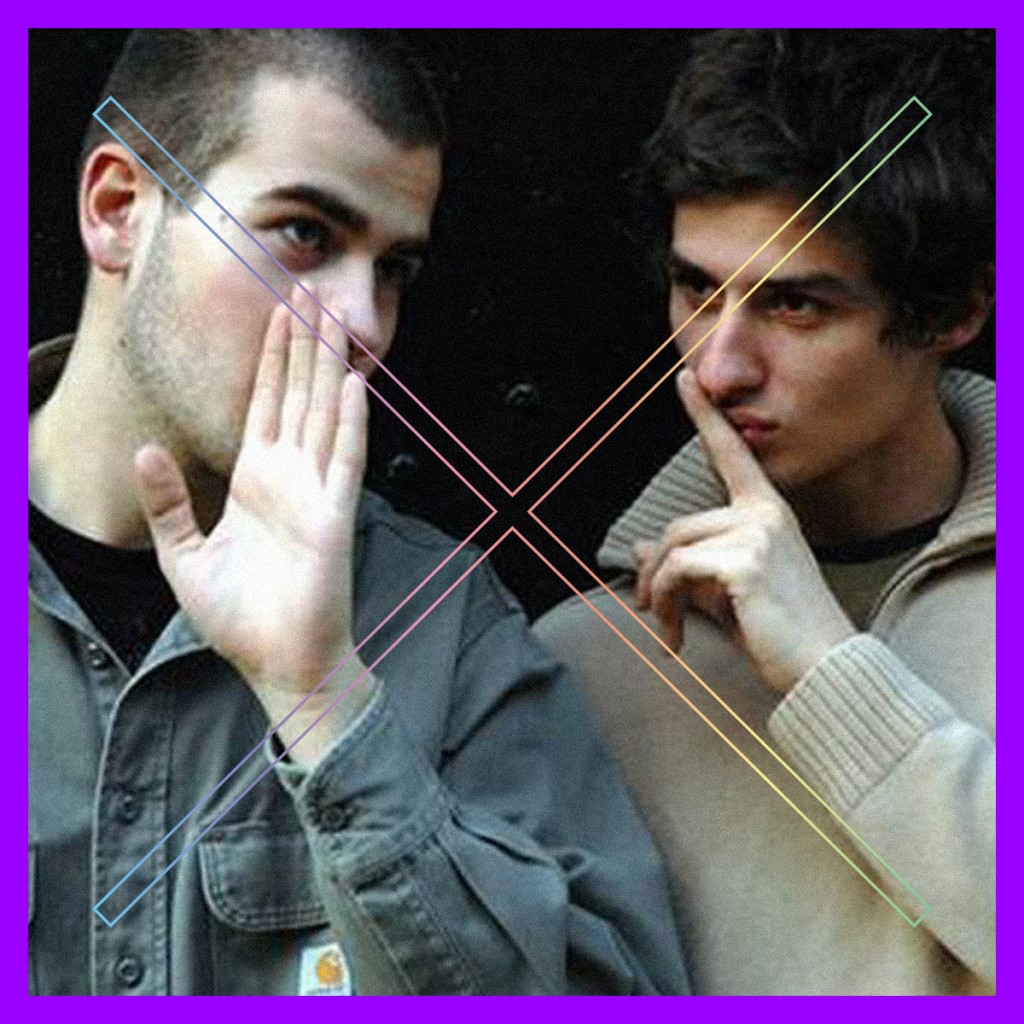 Few artists are able to develop an accessible bridge for eastern sounds and make them available to global audiences in a thoughtful way. Khidja, a duo hailing from Romania, skillfully incorporates many elements from eastern cultures into their productions, mostly Arabic and Andalusian – which combined with genres such as techno, balearic and disco result in a unique world for their music.

Khidja’s latest work is the 4-track EP El Fadaa, which is due to be released later this month. The A side, ‘Racheta El Fadaa,’ is available for full listen – a slow-tempo song featuring chants, a typical Turkish bağlama and heavy dose of textural hypnotic synths. 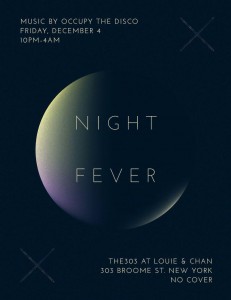 We are closing out the year with the last edition of Night Fever in 2015. The last few parties have been going nonstop until the last record – if you are in New York, come blow off some steam with us at the303 on Broome Street in SoHo. Admission is free as always. More info here.