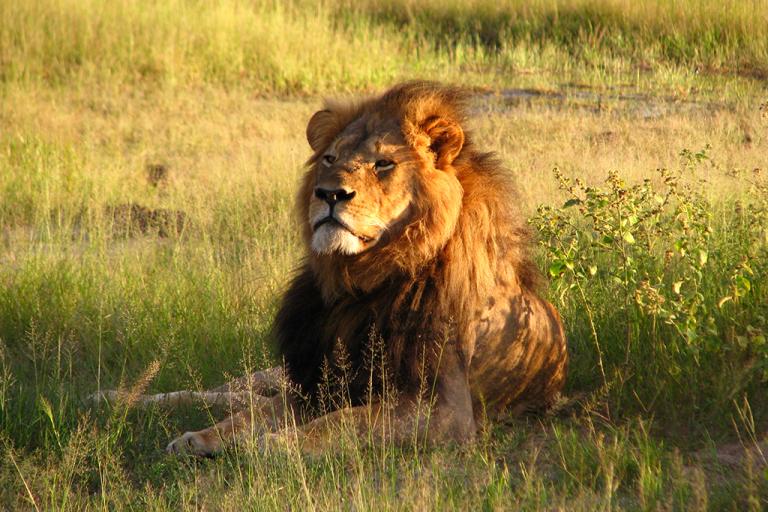 JOHANNESBURG, South Africa — When a Minnesota dentist killed a lion named Cecil earlier this year, it sparked outrage around the world. Cecil was beloved, after all, and suffered an unjust demise. But in the end, the man who shot him with a crossbow and tracked the injured cat to his death was found to have had his papers in order.

Now, in a move that will make it far tougher for American hunters to bring African lion trophies back home, the US Fish and Wildlife Service (FWS) is adding lions to its endangered list. This will mean a measure of protection for lions under the Endangered Species Act that hasn’t existed previously.

The change of status, announced Monday, comes five months after hunter Walter J. Palmer shot Cecil the lion, who had been lured out of Zimbabwe’s Hwange National Park by hunting guides and killed despite wearing a tracking collar.

Two subspecies of lions will be added to the list. One of them, found in central and West Africa, numbers only about 900 animals and will be classified as endangered, meaning hunters will be prohibited from importing trophies.

The other lion subspecies, found in eastern and southern Africa — including Zimbabwe — has an estimated population of 17,000-19,000 and will be listed as threatened. This will mean strict regulations on the import of these lions and their parts, with imports only allowed from countries with good wildlife management programs.

“The lion is one of the planet’s most beloved species and an irreplaceable part of our shared global heritage,” said FWS Service Director Dan Ashe. “If we want to ensure that healthy lion populations continue to roam the African savannas and forests of India, it’s up to all of us — not just the people of Africa and India — to take action.”

RELATED: These Rescued Circus Lions are Recovering Nicely From a Lifetime of Abuse: PHOTOS

Conservationists have largely praised the decision by the FWS. The African Wildlife Foundation (AWF), a conservation group, called it “one we hope will give some relief to Africa’s lions, which face many threats.”

The International Fund for Animal Welfare said that while it falls short of a full ban on importing lion trophies, “it is still a huge step in the right direction.”

Africa’s lion population has dropped to about 20,000 in recent decades, mainly due to habitat destruction, trade in lion parts, trophy hunting, disease and “retaliatory killings” from human-lion conflict.

“If we do not act on this crisis now, lions could disappear from the wild in our lifetime, and that would have disastrous consequences,” said Dr. Philip Muruthi, AWF’s vice president of species protection.