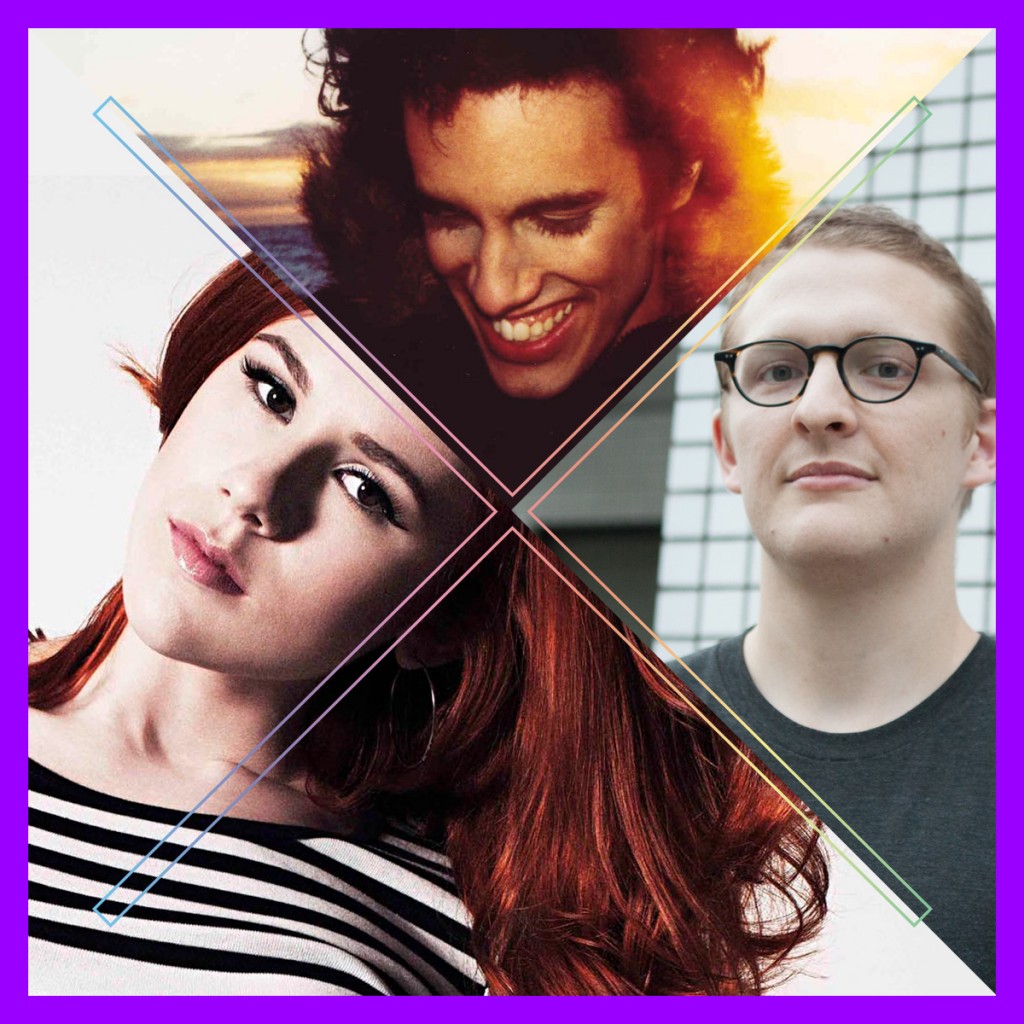 It’s my last column here at Towleroad, and there’s no better way to celebrate than by sharing new tracks by some of my favorite artists, all of whom have been featured in this column in the years past. Thanks to all that have listened, it’s been a fun ride!

England’s Katy B has kept a pretty low profile this year, presumably hard at work on her upcoming album, Honey. Katy promises that Honey will have her teaming up with a wide range of producers and artists, “further exemplifying her ability to push boundaries and create exciting new music.” On ‘Calm Down,’ Katy collaborates with Four Tet, responsible for Morning/Evening (my favorite EP from 2015), and Floating Points, who released his Elaenia LP to critical acclaim earlier this year. The cerebral nature of both producers’ styles is evident on ‘Calm Down,’ resulting in a fresh departure from Katy’s pop-oriented sounds on her 2014 album, Little Red.

Check out our latest mixtape, streaming on Soundcloud now. 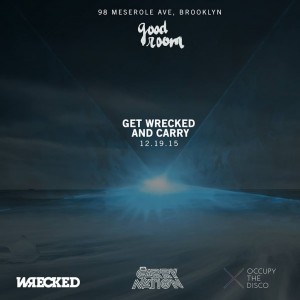 This Saturday is Occupy the Disco‘s last gig of 2015 and we couldn’t be in better queer company. We’re joining forces with our friends at Wrecked and The Carry Nation for Get Wrecked and Carry, at Brooklyn’s Good Room Nightclub. The part starts at 10p and goes late, so come join us for a twirl (or a carry!) as we close out an wonderful year with a fantastic crowd amazing music. Discounted, pre-sale tickets can be found on Resident Advisor.