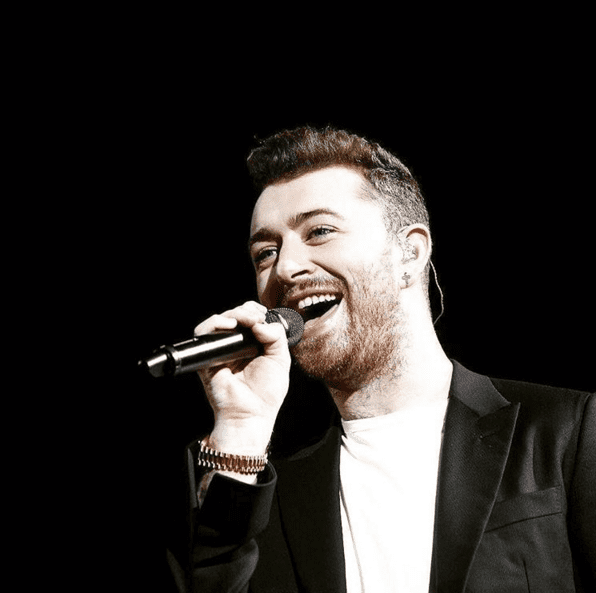 Sam Smith got some new tattoos which have a connection to love, loneliness, and  gay marriage and equality.

Smith shared photos of the tattoos on Instagram. The first of which is “the equality sign” on his wedding ring finger which Smith says is “pretty self explanatory” and shows his “views on gay marriage and equality for all.”

The second new tattoo Smith shared on Instagram is meant to mirror “one of the oldest tattoos ever found on a mummified body that was found buried alone in the ice.”

The mummy Smith is referring to would seem to be “Ötzi the Iceman”, a 5,000 year old mummy. Complex reports on his ink which was discovered using ultraviolet light (the tattoos no longer being visible to the naked eye):

Nineteen of the tattoos are in close clusters, and there are even two cross-like ones on his right knee and ankle.

While tattoos today are used mostly for decorative purposes, these mummified tattoos could be helpful for anthropologists who are interested in learning more about the purpose of tattooing almost 5,000 years ago when Ötzi was alive. They could have been for decoration, or have served some spiritual purpose. Some have even speculated that the tattoos were related to pain relief treatments similar to acupressure or acupuncture. 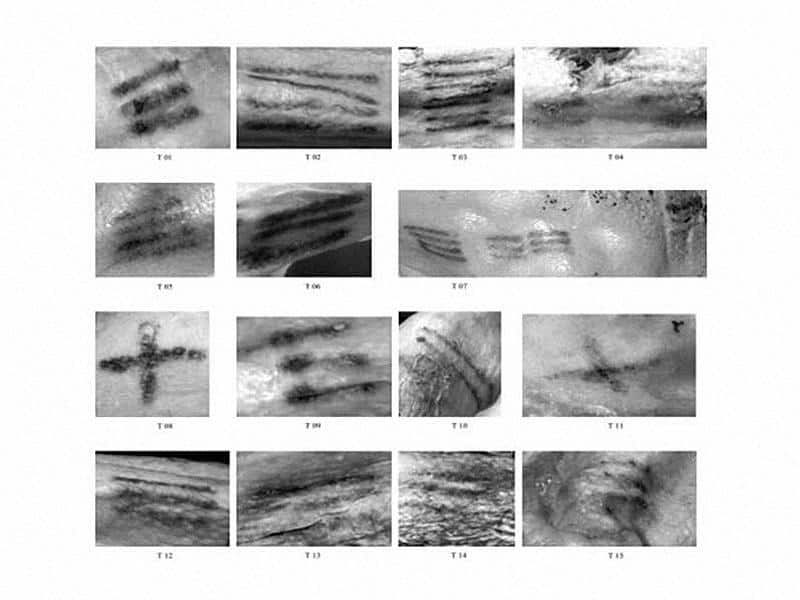 From there, Smith’s tattoos got a little more emo.

Smith’s final new tattoo reads “alone”, which Smith said he got because he’s “being a melancholy twat.” He adds that he takes the word to have a positive meaning: “No longer lonely…Just alone.”

Previous Post: « Gay Man Killed in San Bernardino Shooting Saved 4 Before Being Gunned Down
Next Post: Shawn Ashmore Would ‘Definitely Be Open’ to Playing a Gay Iceman – WATCH »