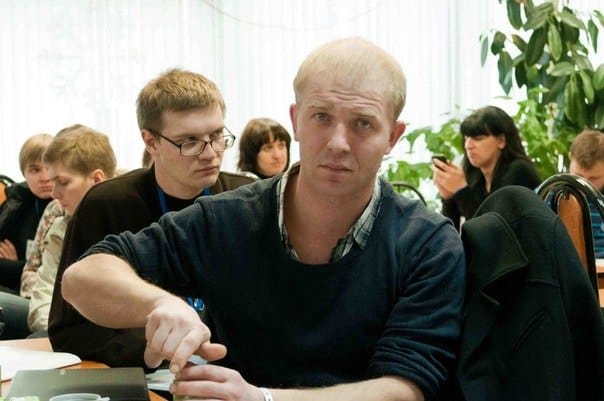 Sergey Alekseenko, the former director of Maximum, an NGO providing legal advice, psychological services or support for any pro-LGBT persons in Murmansk, has been criminally charged for a sentence printed on the organization’s homepage on the Vkontakte social network.

“Being gay means being brave and confident person, with dignity and self-esteem.”

Russian authorities say the parents of a minor are spearheading the charges against Alekseenko, the Barents Observer reports.

According to Sergei Alekseenko, “the investigation was carried out with multiple violations. First, the protocol that was filed on December 12 concerned specifically the director of the interregional non-governmental organization “Maksimum”. But this organization had been dissolved on October 10. Neither the parents nor the adolescents themselves had been questioned. Moreover, the investigation lasted almost a year, while the case had been initiated in January 2015; consequently, the statute of limitations has already expired.”