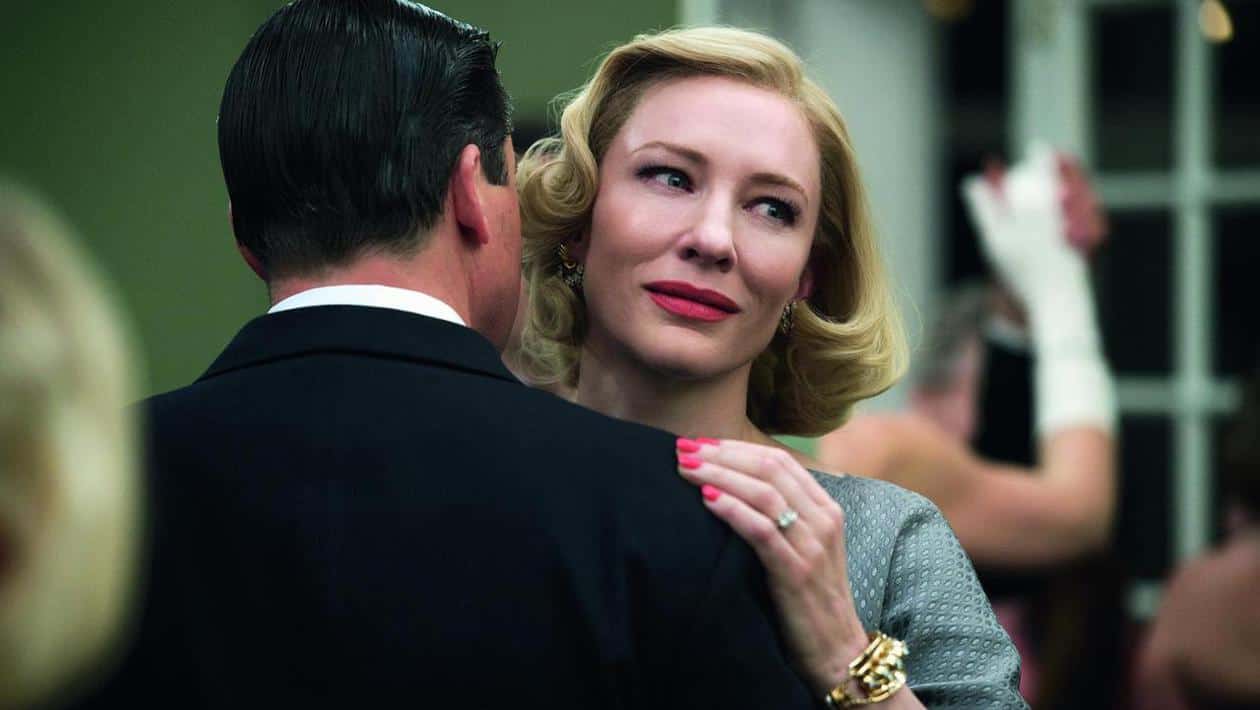 A Russian film distributor has picked up Todd Haynes’ adaptation of Patricia Highsmith’s gay romantic drama The Price of Salt (aka Carol) and plans to show the film in defiance of the country’s anti-gay propaganda law.

“It’s a dream for everyone at Arthouse to be releasing this film in Russia. It’s also a huge challenge because of the federal ‘gay propaganda’ law that victimizes the Russian LGBT community. Carol is rated R in the U.S., but in Russia the film will certainly be assigned an 18+ age rating due to these laws.”

Russia’s ban on so-called “gay propaganda” was enacted in 2013 and specifically outlawed “the distribution of information about homosexuality to children.”

In April 2014, an anti-gay Russian group attempted to ban the film Blue is the Warmest Color for its LGBT content, saying it violated the gay ban.

“Gay-propaganda law will prevent Carol to be sold to major TV channels or even being advertised on federal networks,” he said. “Some cinemas will refuse to book the film as we witnessed with Pride earlier this year.”

“On the positive side, the controversy around the LGBT issues will help us market Carol to the right audience: educated and open-minded intelligentsia,” he went on to say, adding that Carol is not a gay or lesbian film, “it’s a film about a relationship, it’s a story of forbidden love, and we believe that it will appeal to the public way beyond the LGBT community.”

Carol, directed by Todd Haynes and starring Cate Blanchett and Rooney Mara, has been a critical success in the US and leads this year’s crop of award-contending films in both SAG and Golden Globe nominations.