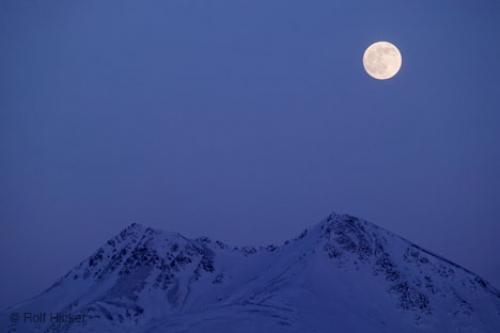 DECEMBER 25: Full moon will rise on Christmas for the first time in 38 years and the last time until 2034: “The closest full moon to the winter solstice is known as the Long Night’s Moon, with less than 9 and a half hours of daylight at this time of year. Monday and Tuesday were the ‘shortest’ days of the year.”

2016 ELECTION: Secret tape from Ted Cruz fundraiser shows Cruz lied to donors about gay marriage other issues. GOP operative: “Wow. Does this not undermine all of his positions? Abortion, Common Core — all to the states? … Worse, he sounds like a slick D.C. politician — says one thing on the campaign trail and trims his sails with NYC elites. Not supposed to be like that.”

FORTUNATELY, UNFORTUNATELY: Next Republican debate may limit number of onstage candidates to 6: “As you might expect, there is bad news as well: Rather than winnow the field, Fox Business will hand everyone who loses out on the main stage the opportunity to appear on another one of those undercard debates.”

FREE: New Jersey housewife Teresa Giudice is out of jail for bankruptcy fraud and she’s already receiving expensive gifts: “The mom of four walked out of the Federal Correctional Institution in Danbury, Conn., just after 5 a.m. She arrived at her Montville, N.J. house around 7:30 a.m. to find a Lexus wrapped with a red bow waiting in the driveway.”

Teresa Giudice is home. Arriving in a convoy of cars and cameras. @ABC7NY pic.twitter.com/x9E7aJeH91

MARTIN SHKRELI: Turing Pharmaceuticals seeking new chief executive: “The private Swiss-based company will also expand its board to include new, independent members, it added. Shkreli, 32, resigned as CEO on Friday, a day after his arrest on charges that he had engaged in a Ponzi-like scheme. He pleaded not guilty and was released on $5 million bail.” 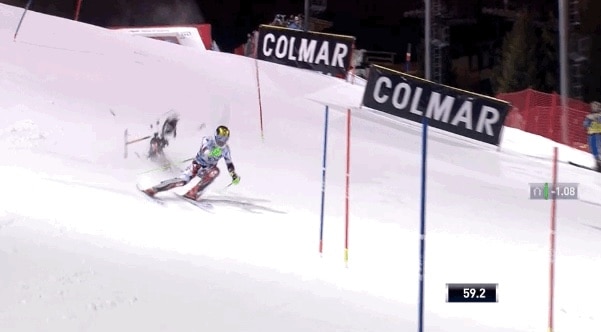 ADVERTISING: A Mexican restaurant which was targeted by burglars, used the surveillance footage to create an ad: