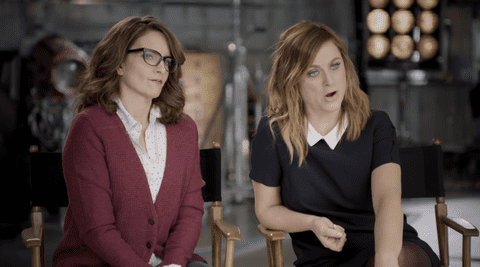 Tina Fey and Amy Poehler’s new comedy Sisters happens to be opening the same day as the hotly-anticipated new Star Wars flick, The Force Awakens. To encourage people to “see both” (#YouCanSeeThemBoth), the actresses are having a little fun at Star Wars’ expense in a new satyric featurette titled, The Farce Awakens.

The video parodies the precious way the new Star Wars movie is often discussed and treated. It includes the film’s stars behaving badly—Amy and Tina do British accents to cover up their inebriation, Maya Rudolph acts like a diva on set—and makes plenty of mocking references to the famous sci-fi franchise. 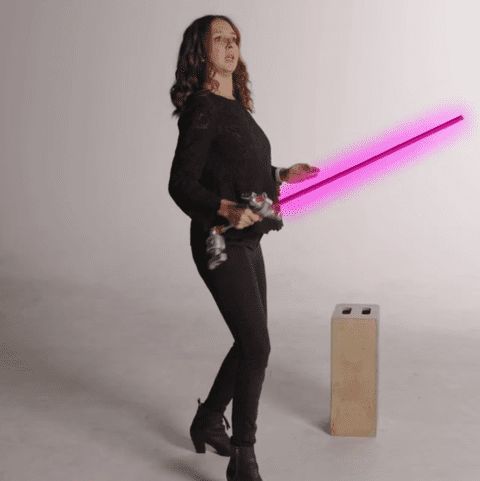 George Takei even shows up for a cameo at the end.

Watch the hilarious spoof below: