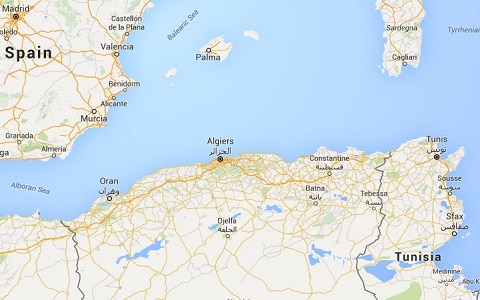 A court in Tunisia earlier this month sentenced six men accused of sodomy to three years in prison in violation of international law and rights to privacy and nondiscrimination provided by the country’s constitution.

RELATED: New Tunisian Government to Recognize ‘Dignity’ of Homosexuals: Gays ‘Have a Right to Exist’

One of the men was sentenced to an additional six months in prison for “indecent behavior in public” after police found pornographic videos on his computer.

The six men had until yesterday to appeal.