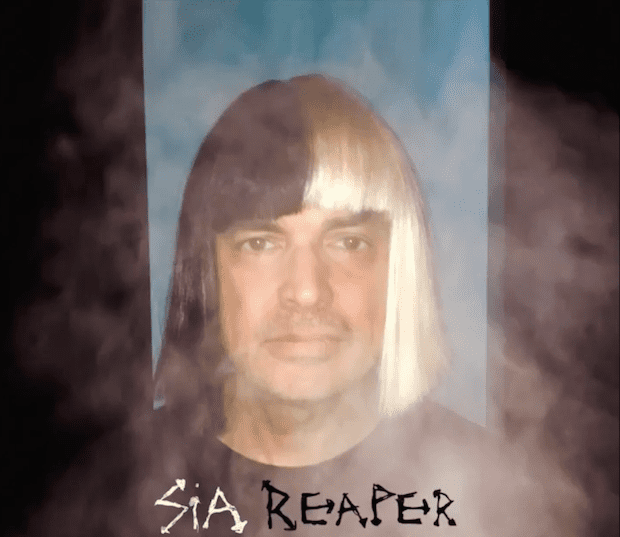 Sia has debuted another track off her latest album, This Is Acting. “Reaper”, co-written and produced by Kanye West, was originally intended for Rihanna’s album, Anti. That’s a common theme on This Is Acting, a compilation of songs Sia wrote for other artists who ultimately passed on them.

The song aligns with many of Furler’s past singles, pairing an upbeat track with dark but empowering lyrics. “You came to take me away/So close I was to heaven’s gates/But no baby, no baby not today,” she sings on the track’s chorus.

Of the song itself, Sia says,”I thought there was something about the chorus that seemed fun about this song, but I never thought it would see the light of day.”