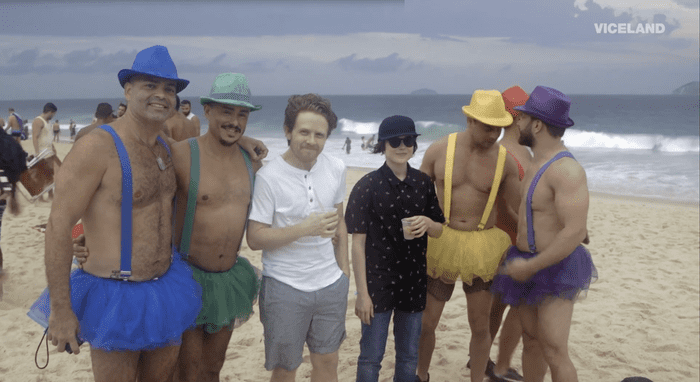 Ellen Page’s new docu-series Gaycation airing on Viceland has debuted its first trailer showing the 28-year-old actress and her best friend, Ian Daniel, traveling around the world to explore how LGBT people are treated in different cultures. The pair journey to Japan, Brazil, Jamaica and finally return to the U.S. and expose some of the varied and universal elements that make up the contemporary LGBT experience.

In each location, the duo confronts stories of oppression and bigotry but also of courage.

Speaking with BuzzFeed, Page said of the people she met along her journey, “It will blow your mind how extraordinary they are.” Said Daniel of his intentions in making the series alongside Page, “At the end of the day, we hope to expand people’s minds and their hearts. I don’t know if that sounds cheesy but it’s just that simple.” 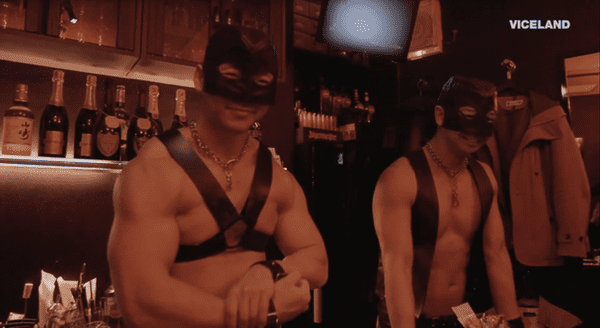 The series’ journey ends in the U.S. with Page and Daniel going to the Iowa State Fair, where Page famously squared off against anti-gay GOP presidential hopeful Ted Cruz over his long history of bigotry.

Watch the full trailer below and remember, “What doesn’t kill you makes you gayer.”