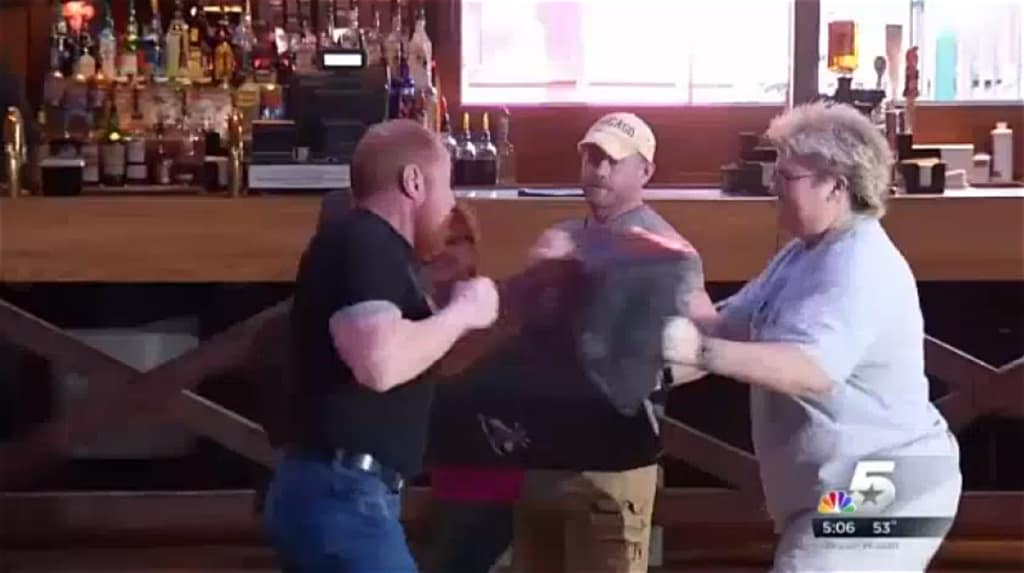 After more than a dozen recent attacks in Dallas’ Oak Lawn gayborhood, some residents are taking matters into their own hands. 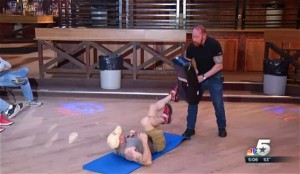 LGBT community members gathered Sunday on the dance floor at the Round-Up Saloon – the city’s iconic gay country and western nightclub — to learn some self-defense techniques.

Michael Paul Hebert said he attended the training because his boyfriend was recently attacked in Houston.

Police still haven’t made any arrests in the string of violent assaults and robberies in Oak Lawn since September. Many of the victims were gay bar patrons and employees walking alone at night, but police have classified only two of the attacks as hate crimes.

It’s been more than a month since the most recent incident, which occurred Dec. 19 in a parking lot behind the Round-Up Saloon. But obviously those who attended the self-defense training aren’t quite ready to let their guards down.

Previous Post: « Frank Bruni Talks Cruz, Trump, and His Interest in Food with Seth Meyers: WATCH
Next Post: Bloomberg Waiting in the Wings? »