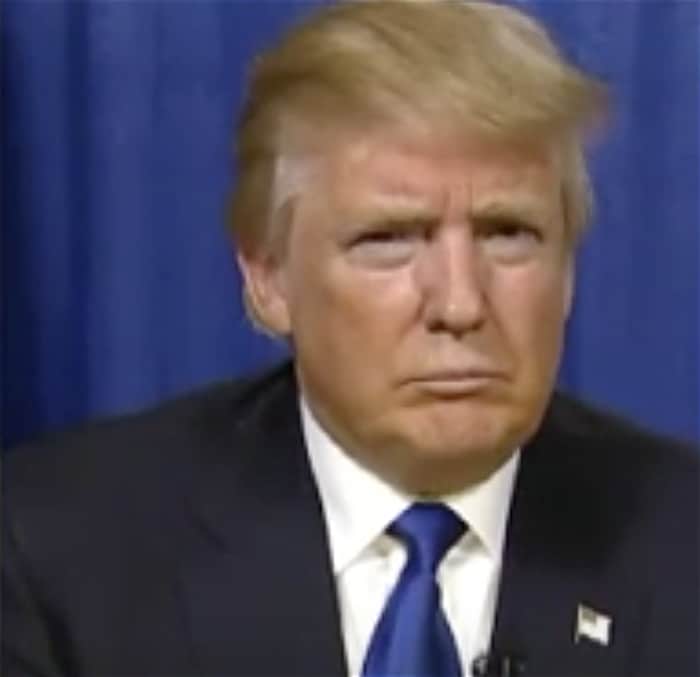 Donald Trump told FOX News Sunday’s Chris Wallace that he would appoint justices that would overturn the Supreme Court’s ruling on same-sex marriage:

“It has been ruled upon. It has been there. If I’m elected I would be very strong in putting certain judges on the bench that maybe could change things, but they have a long way to go. At some point we have to get back down to business. But there is no question about it. And most people feel this way. They have ruled on it. I with it had done by the states. I don’t like the way they ruled. I disagree with the Supreme Court in that it should be a states’ rights issue.”

Wallace clarified: “Are you saying that if you become President you might try to appoint justices to overrule the decision on same-sex marriage?”

Said Trump: “I would strongly consider that, yes.”