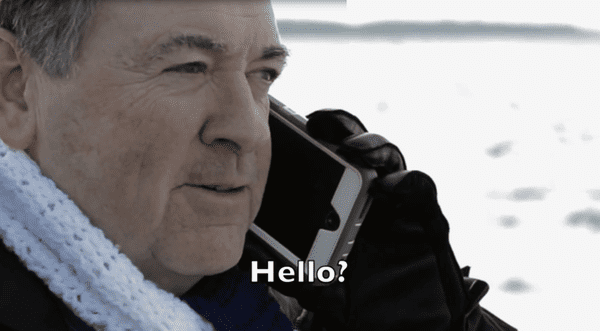 Mike Huckabee has put out a new campaign video in which he parodies Adele’s record-shattering “Hello” in an attempt to connect with Republican Iowa caucus-goers. The video is desperate, awkward and unintentionally hilarious.

Huckabee won the Iowa caucuses in 2008 but has failed to break through this election cycle. His support base has largely consisted of evangelical voters, voters who in 2016 have been favoring Ted Cruz.

In “Hello, HUCK”, the lyrics to Adele’s “Hello” are changed to invoke Iowa namesakes as if to proclaim, “Look! Mike Huckabee knows a bunch of anecdotes about Iowa! You should vote for him!” Throughout the video, Huckabee is seen traveling all over the Hawkeye state looking alternately constipated– 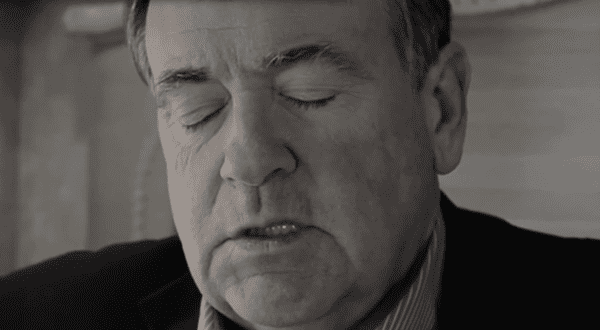 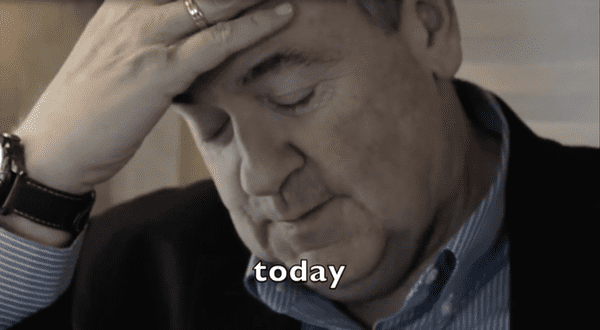 The video defies explanation, with lyrics and shots of Huckabee that are just as desperate as the candidate himself.

Watch what is surely the most insane campaign video you will see today, below.