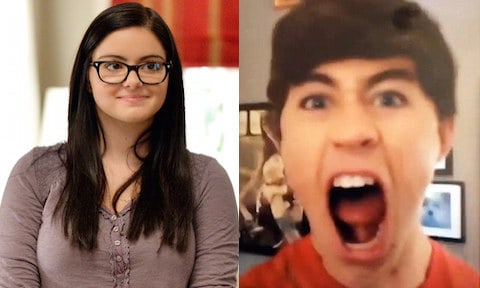 Grier — an internet sensation with12.4 Vine followers, 5.25 million Twitter followers and 4.6 million Youtube subscribers — found himself on the receiving end of criticism in 2014 when a deleted video featuring the vlogger using a homophobic slur resurfaced.

Winter hopped on the hashtag over the weekend referencing 2014’s offensive video with a tweet that read “#FavNashVid that one time when he was just super homophobic and ignorant? #whydoyouhavefans.”

#FavNashVid that one time when he was just super homophobic and ignorant? #whydoyouhavefans

When Grier attempted to take the conversation offline, Winter declined with a simple “lol im good.”