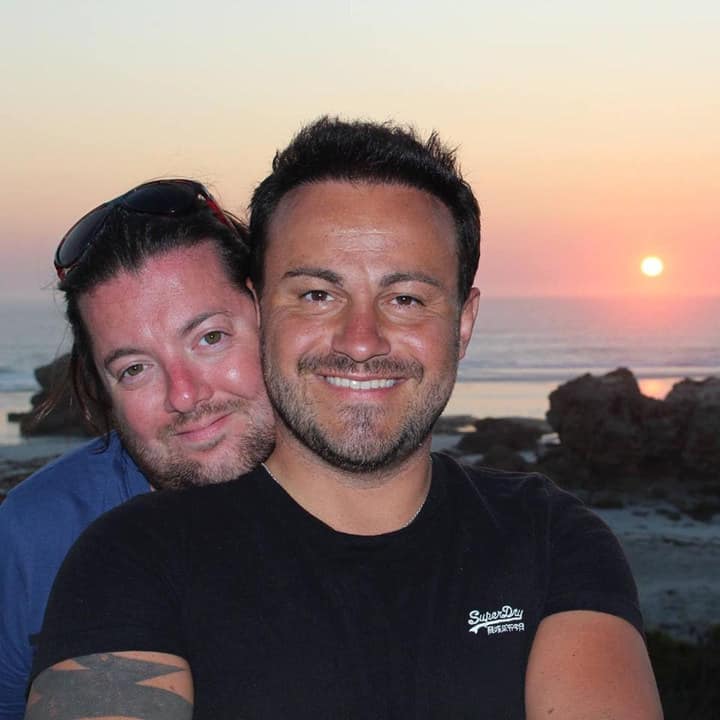 A tragic fatal honeymoon accident has exposed Australia’s discriminatory marriage laws in a hurtful and humiliating way for a British man, whose husband died abruptly after falling and cracking his skull.

He also had no say in the next steps:

“[David’s father] was also specifically asked, ‘Do you want to look this over before it’s signed?’ It was outright discrimination. If I didn’t get on with my in-laws I don’t know that I would have any rights.”

Premier Jay Weatherill promises legislation is coming that will correct everything:

Last year a Government report revealed hundreds of pieces of discriminatory legislation against gays, lesbians and women. Mr Weatherill said a bill to change those laws would be introduced to Parliament later this year.

“This case is a tragic example of how Australia’s marriage laws discriminate against gays and lesbians, causing needless pain, suffering and heartache,” Ms Wong said. “It shows why Federal Parliament needs to legislate for marriage equality and bring Australia into line with countries like the United Kingdom. Our sympathies go out to Mr Bulmer-Rizzi at this difficult time.”

Previous Post: « The Most Evil Heroes of All Time Have Arrived in the ‘Suicide Squad’ Trailer: WATCH
Next Post: Suspect in Gay Houston Man’s Hit-and-Run Death Arrested at Canadian Border: VIDEO »