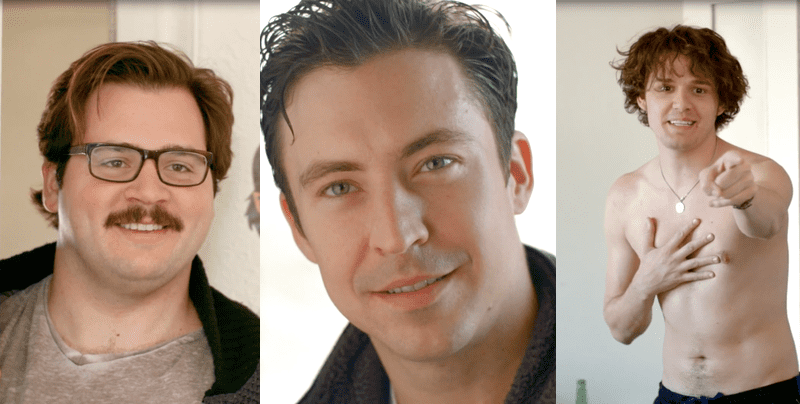 The series from comedian Brian Jordan Alvarez follows an at-times dysfunctional group of adorkable friends living in LA and looking for love. Alvarez previously told Towleroad of his inspiration for making the show, “I wanted to do something that was just deeply ME.  Like, my whole personality and everything I like in the world of a show.”

In this latest episode Caleb finds himself struggling to remain monogamous to his overseas boyfriend Benicio as he’s tempted by a sexy gay bear and his straight best friend.

RELATED: New Gay Web Sitcom ‘Boy Toys’ Looks at the Absurd Side of Life and Love in LA: WATCH

Will Caleb be able to resist temptation? Watch below and find out.

And in case you missed the first episode, watch it here.