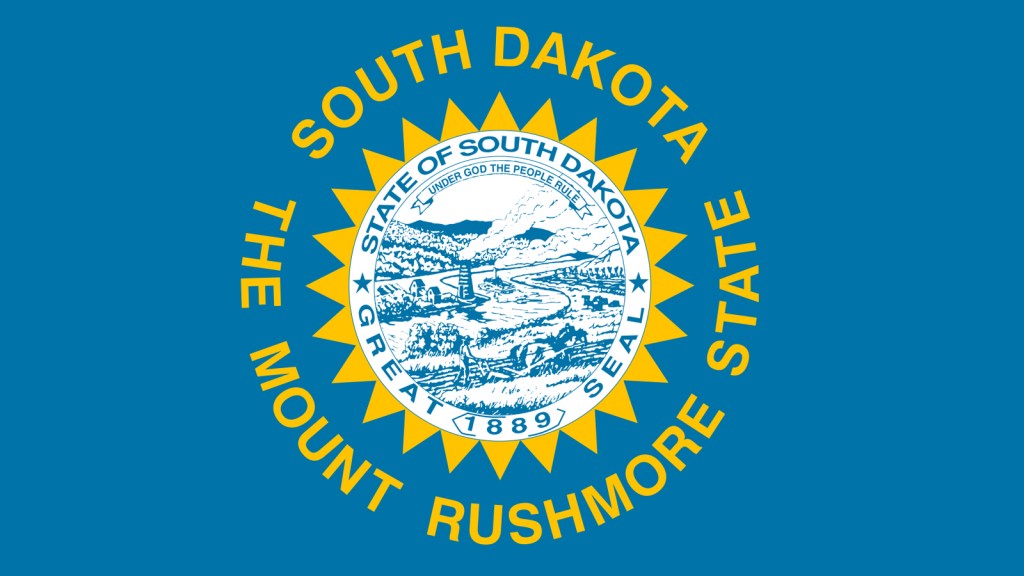 South Dakota lawmakers have launched a full-blown attack on LGBT rights, passing two pieces of legislation this week that would do irreparable harm to the state’s LGBT community.

If signed into law, these two bills would legalize discrimination against LGBT citizens and ban transgender students from participating in high school athletics in a manner that is consistent with their gender identity.

HB 1107, a so-called “religious freedom” bill, was the first of the two proposed bills passed in the state’s House on Tuesday, attaining 46 yes votes and finding only 10 opposed.

Via The Human Rights Campaign (HRC):

Disguised as an attempt to protect religious beliefs, HB 1107 would authorize any “individual, corporation, company, sole proprietorship, partnership, society, club, organization, or association” to wield religion as a sword of discrimination against same-sex couples, transgender people, and single mothers without losing taxpayer funding, contracts, licensing, employment, or other forms of state recognition.  Taxpayer-funded adoption agencies could refuse to act in the best interest of children if it means placing them in the loving and committed homes of LGBT couples. Single mothers could be denied help from taxpayer-funded charities. Therapists who have lost their licences because they practice abusive “conversion therapy” on transgender kids or who shame the child of gay parents would still be recognized as licensed by the state. The consequences could be dangerously far reaching.

Posted by ACLU of South Dakota on Monday, February 8, 2016

HB 1112 would directly override the authority of the South Dakota High School Activities Association and states, “a student’s sex is determined by the student’s chromosomes and the sex recorded on the student’s official birth certificate.” It explicitly voids the existing policy adopted by the Association, which allows transgender students to participate in athletic activities consistent with their gender identity.  Another bill being considered by the House, HB 1209, would double down on this discriminatory approach by limiting “any public body of the state or its political subdivisions” that accepts a birth certificate for any reason – such as to establish age for purposes of eligibility for schools and school sports – to accept the birth certificate as definitive on every subject – including a person’s assigned sex at birth.

Meanwhile, a South Dakota state senator this past weekend said he’s supporting another anti-LGBT piece of legislation recently passed by the state’s House of Representatives because he believes transgender people are “twisted.” The Argus Leader reports:

State Sen. David Omdahl, R-Sioux Falls, told constituents at a legislative coffee event Saturday morning that he planned to vote for a bill that would bar transgender students from using bathrooms, locker rooms and shower facilities of the gender with which they identify if they don’t correspond with their biological sex.

“I’m sorry if you’re so twisted you don’t even know who you are,” Omdahl said of transgender individuals.

The audience in attendance gasped and a moderator asked that they remain quiet so Omdahl could continue.

The Republican lawmaker went on to say that some transgender people should seek psychological help because he doesn’t believe someone can possess a gender identity that’s inconsistent with his or her biological sex. (Watch the comments in the video above).

“They’re treating the wrong part of the anatomy. They ought to be treating it up here,” Omdahl said pointing to his forehead.

KDLT has further reaction from the HRC on why this confluence of bad news out of South Dakota is particularly troubling:

Cathryn Oakley, Senior Legislative Counsel, State and Municipal Advocacy for the Human Rights Campaign, says initiatives like these aren’t uncommon in the United States, but that South Dakota is “at the forefront” of the issue.

“One of the things I think is so discouraging about South Dakota is both that there’s this proliferation of really bad bills and that it’s moving,” Oakley explained. “And those things separately would be cause for alarm but together are really upsetting.”

Oakley says the group is watching over 150 proposals nationwide, but that most of those initiatives have gained little legitimate traction in state governments. South Dakota, however, has already seen two bills pass through a legislative body.

You can watch South Dakota Sen. Omdahl make his hateful remarks, below.