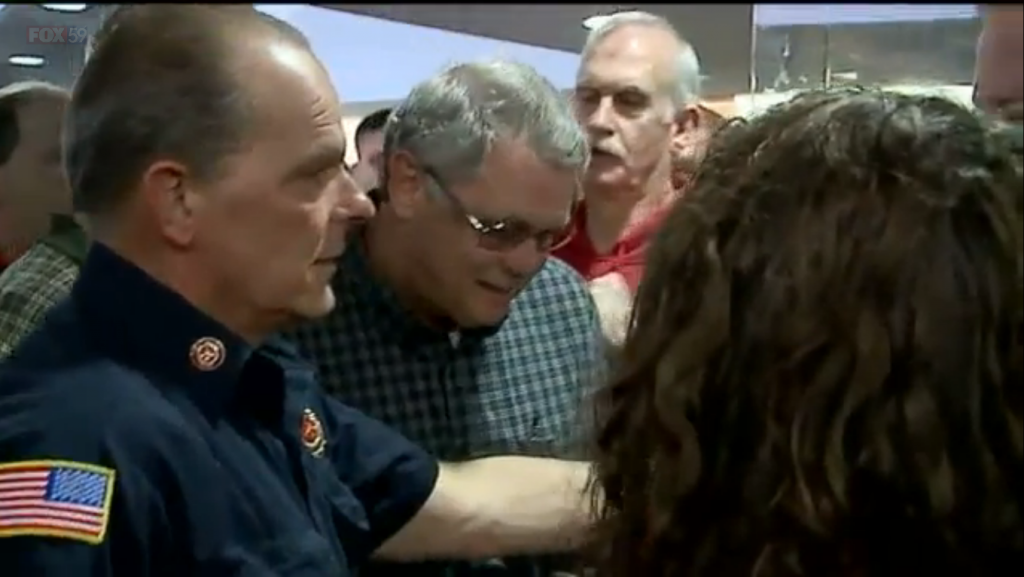 More than 31 years after Kokomo, Indiana, was thrust into the national spotlight over discrimination against a 13-year-old with AIDS, the city’s Common Council on Monday approved an LGBT-inclusive nondiscrimination ordinance.

With an overflow crowd looking on, council members voted 5-4 to approve the measure on second and final reading, as the majority held firm despite intense pressure from the religious right. The ordinance, introduced in response to the Indiana Legislature’s failure to pass a statewide nondiscrimination law this year, makes Kokomo one of about 20 cities in the Hoosier State that have adopted LGBT protections.

Both supporters and opponents of the measure invoked the memory of Ryan White, who was expelled from his middle school in Kokomo after being diagnosed with AIDS, which he contracted through a blood transfusion, in December 1984.

Supporters of the ordinance said passage of the ordinance would help repair Kokomo’s national reputation, which still suffers due to the Ryan White controversy. But opponents said if someone files a complaint under the ordinance, it could lead to the city being unfairly demonized again.

Some council members who supported the ordinance last week reportedly received threats prior to Monday’s final vote, and one 15-year-old lesbian who spoke declined to give her home address for fear of violence.

Prior to the vote, Council President Bob Hayes (above signing the ordinance) excoriated “outside lobbyists” who worked against it, such as the Indianapolis-based anti-LGBT hate group Advance America, for “stirring up the most vile fears imaginable.” Hayes was referring to the transgender bathroom myth, the provably false claim that the ordinance will lead to sexual predators entering women’s restrooms to prey on young girls.

“I’ve learned over the years as an elected official to develop a thick skin, but when I get emails invoking my dead mother, and saying that my mother is weeping in her grave because I’m taking a stance, you don’t know my mother. She’d say: ‘Atta boy, go get it. Speak your mind,” Hayes said.

“It is pure hell for us,” Leigh said of going to the bathroom. “If I were to be myself, and wear makeup and women’s clothes and go into the men’s bathroom, I open myself up to hate, name calling, assault… All we are trying to do is live our lives. We aren’t trying to interfere with anyone else’s.”

Watch a report from Fox 59, below.