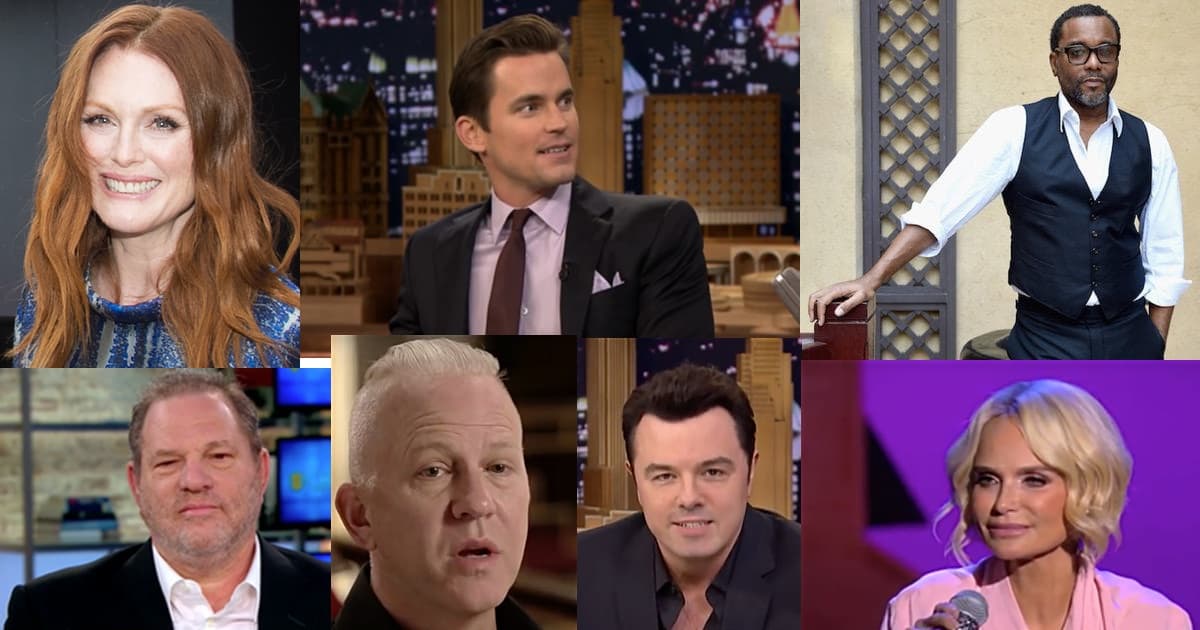 Following yesterday’s announcement by Disney and Marvel that they plan to take business out of Georgia should Governor Nathan Deal sign an anti-gay “religious freedom” bill pending there, a large group of entertainment writers, actors, and moguls have signed a letter saying they will do the same.

As leaders in the entertainment industry, we have deep concerns about H.B. 757, which would sanction discrimination against LGBT people and others in Georgia.

As you know, Atlanta is often referred to as the Hollywood of the South. During the last fiscal year, at least 248 films and television productions were shot in Georgia, adding at least $1.7 billion in direct spending to the state’s economy. Additionally, the entertainment industry helped to bring more than 100 businesses to Georgia through relocation or expansion in the past fiscal year. Only two states — California and New York — have a larger entertainment industry footprint and both have statewide non-discrimination protections on the books. Unfortunately, Georgia not only lacks such protections, but could soon move from a bad situation to worse with H.B. 757.

We pride ourselves on running inclusive companies, and while we have enjoyed a positive partnership on productions in Georgia, we will plan to take our business elsewhere if any legislation sanctioning discrimination is signed into state law.

We urge you to veto H.B. 757 and send a strong message that Georgia will not tolerate discrimination against citizens, employees and visitors to the state.

Thank you in advance for your consideration of this urgent issue.”