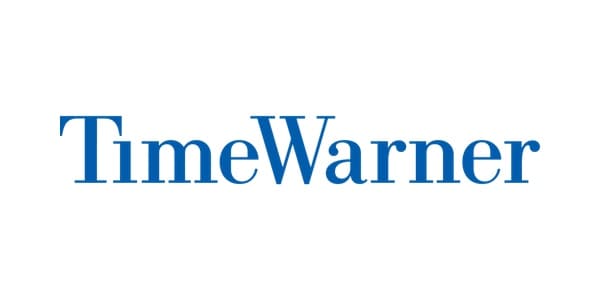 The groundswell of anger at Georgia’s anti-gay “religious freedom” bill is growing.

The Weinstein Company says it will move production of a biopic of Richard Pryor set to shoot there later this year, and Time Warner released a statement condemning the legislation, Variety reports.

“At Time Warner, diversity in all its forms is core to our value system and to the success of our business. We strongly oppose the discriminatory language and intent of Georgia’s pending religious liberty bill, which clearly violates the values and principles of inclusion and the ability of all people to live and work free from discrimination.

“All of our divisions – HBO, Warner Bros. and Turner – have business interests in Georgia, but none more than Turner, an active participant in the Georgia Prospers campaign, a coalition of business leaders committed to a Georgia that welcomes all people. Georgia bill HB 757 is in contradiction to this campaign, to the values we hold dear, and to the type of workplace we guarantee to our employees. We urge Governor Deal to exercise his veto.”