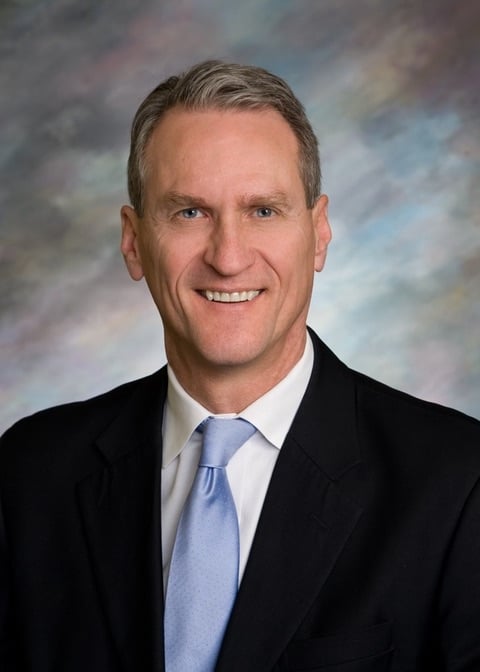 South Dakota Governor Dennis Daugaard has vetoed a bill that would have required transgender students in the state’s public schools to use bathrooms, locker rooms and similar facilities based on their gender at birth. Read the bill here.

It would have been the first statewide law in the United States to ban transgender students from using bathrooms corresponding to their gender identity.

Dear Mr. Speaker and Members of the House of Representatives,

I respectfully return to you House Bill 1008, with my VETO.

House Bill 1008 does not address any pressing issue concerning the school districts of South Dakota.  As policymakers in South Dakota, we often recite that the best government is the government closest to the people.  Local school districts can, and have, made necessary restroom and locker room accommodations that serve the best interests of all students, regardless of biological sex or gender identity.

This bill seeks to impose statewide standards on “every restroom, locker room, and shower room located in a public elementary or secondary school.”  It removes the ability of local school districts to determine the most appropriate accommodations for their individual students and replaces that flexibility with a state mandate.

If and when these rare situations arise, I believe local school officials are best positioned to address them.  Instead of encouraging local solutions, this bill broadly regulates in a manner that invites conflict and litigation, diverting energy and resources from the education of the children of this state.

Preserving local control is particularly important because this bill would place every school district in the difficult position of following state law while knowing it openly invites federal litigation.  Although there have been promises by an outside entity to provide legal defense to a school district, this provision is not memorialized in the bill.  Nor would such defense eliminate the need for school or state legal counsel, nor avoid expenses relating to expert witnesses, depositions and travel, or other defense costs.  Nor does the commitment extend to coverage over settlement or damage expenses.  This law will create a certain liability for school districts and the state in an area where no such liability exists today.

For these reasons, I oppose this bill and ask that you sustain my veto.

UPDATE: The bill’s sponsor will ask legislature to concur with the veto: