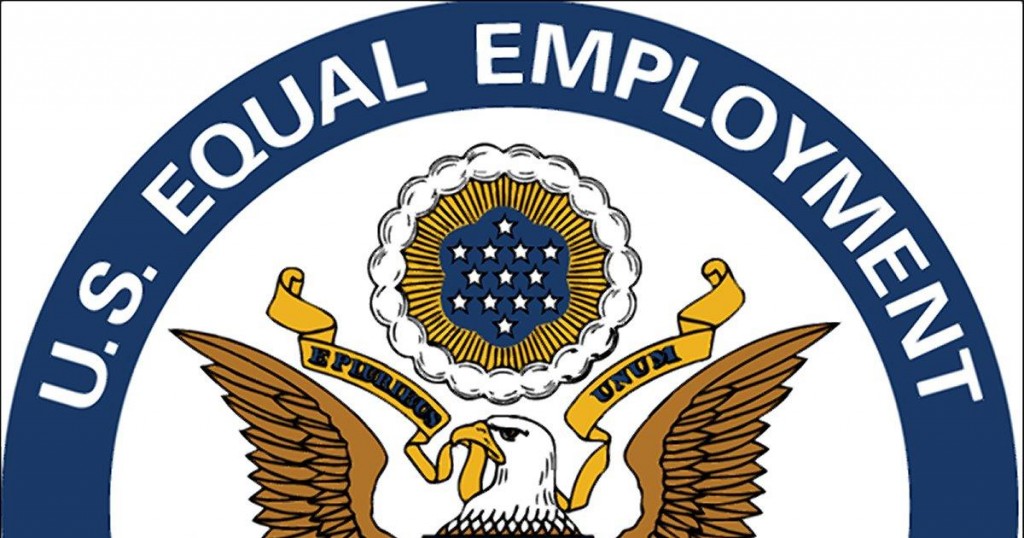 The Equal Employment Opportunity Commission (EEOC) yesterday filed lawsuits alleging that two companies engaged in anti-gay discrimination in violation of the sex discrimination ban in Title VII of the Civil Rights Act of 1964.

Although the EEOC last year weighed in on an ongoing case, arguing that sexual orientation discrimination is illegal under Title VII, this is the first time the agency has used its authority to file its own lawsuits on that issue.

The EEOC is suing Pallet Companies in Maryland, alleging the company discriminated against a lesbian employee “by subjecting her to harassment” which resulted in her being fired. The company is also accused of retaliating against the employee when she made a complaint.

The other case involves Scott Medical Health Center in Pennsylvania. It is alleged that the company subjected a gay employee “to a sexually hostile work environment” and effectively fired him by failing to address the issue.

In 2014, the EEOC filed lawsuits alleging that anti-trans discrimination is barred under Title VII, a finding with which the Obama administration agreed.

Although the Justice Department has not explicitly supported the EEOC on the issue of sexual orientation discrimination, earlier this year it declined to seek outright dismissal of a lawsuit based on the argument.

Last month, we reported that the EEOC urged a federal appeals court to rule in favor of a lesbian who claims she was fired by a Florida college because she married a woman.