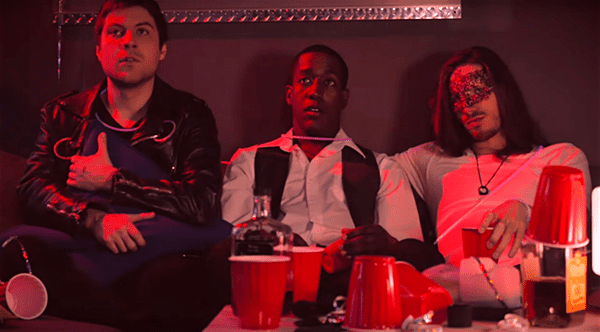 A new web series adaptation of Oscar Wilde’s The Picture of Dorian Gray provides a gayer, less white and more supernatural version of the classic story.

Earlier this week, a Twitter conversation about the whiteness (and maleness) of the gay media landscape led to the hashtag#GayMediaSoWhite. In between complaints about how queer and genderqueer people of color are too often excluded from portrayals of the gay community, we noticed something intriguing — this teaser for a new literary web series. […]

The plot involves an art history researcher named Heath [above center], who digs up a chilling story in an attempt to locate his boss. Ian Gray [below] , as it turns out, is a century-old immortal who warns Heath that by trying to uncover the truth he may have set off a violent chain of supernatural events. 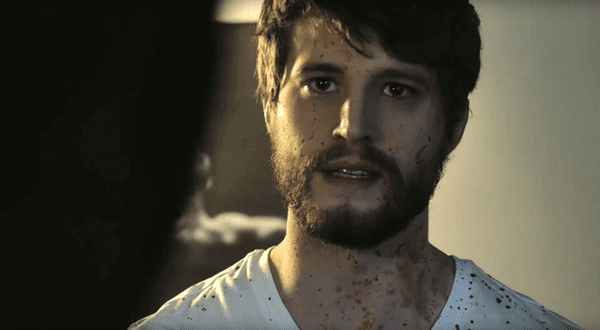 If the trailer and stills posted to the series’ social media sites are any indicator, the show looks like it will have a fair share of steamy moments for viewers to enjoy. 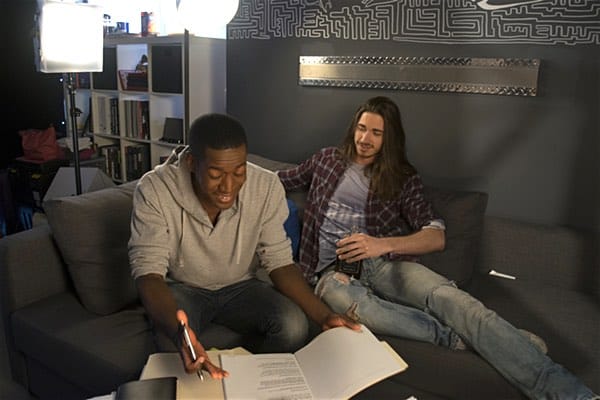 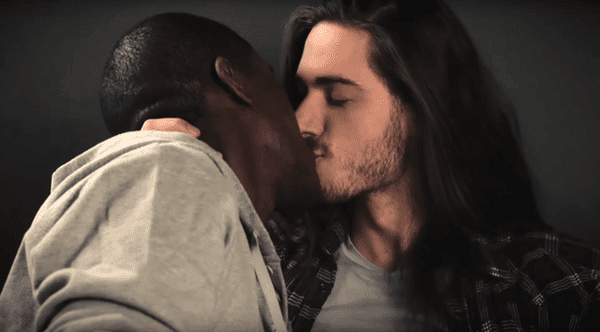 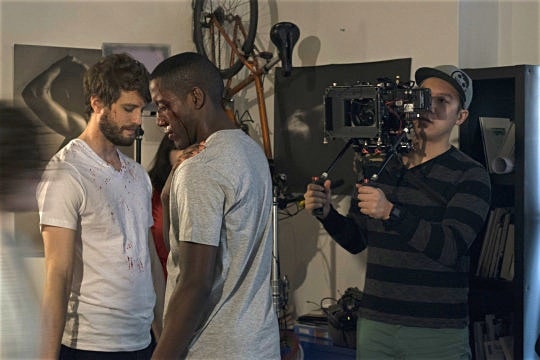