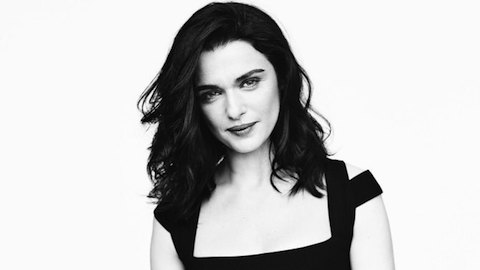 Rachel Weisz will star in an Off-Broadway revival of David Hare’s 1982 play Plenty, the Public Theatre has announced. David Leveaux (Romeo & Juliet with Orlando Bloom) will direct the production, scheduled to arrive this fall. The play follows a British secret agent (Weisz) over two decades after she is flown into France during WWII.

Falsettos, the Tony-winning 1992 musical about a man who leaves his wife for another man, is returning to Broadway this fall. Lincoln Center Theater announced that the revival will play the Walter Kerr Theatre beginning September 29 for an opening night of October 27. The show features music and lyrics by William Finn and book by Finn and James Lapine, frequent collaborators who also teamed up for The 25th Annual Putnam County Spelling Bee. Lapine, who directed the original production, will return to the helm, and Spencer Liff (Spring Awakening revival) will choreograph. 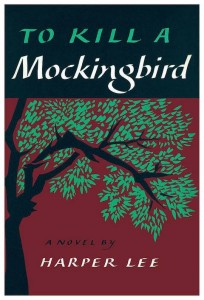 The late Harper Lee’s Pulitzer Prize-winning 1960 novel To Kill a Mockingbird is getting a Broadway treatment by screenwriter Aaron Sorkin. Scott Rudin announced that he’ll produce the adaptation for the 2017-18 season. Tony-winner Barlett Sher is attached to direct, not further details have yet been announced.

A much-rumored stage treatment of Frozen is officially headed to Broadway, Disney Theatrical Productions has announced. Slated to arrive in spring 2018, the show will feature music by the team behind the film’s score, Kristen Anderson-Lopez and Robert Lopez, and a book by the movie’s screenwriter and co-director Jennifer Lee. Alex Timbers (Rocky, Peter and the Starcatcher) will direct, and Peter Darling (Matilda, Billy Elliot) will choreograph. 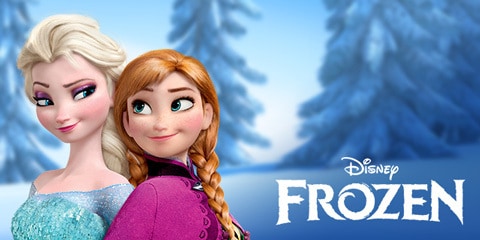 Come From Away, a new musical surrounding the events of 9/11, is aiming for Broadway in spring 2017, Junkyard Dog Productions has announced. The show, which was originally co-produced by the La Jolla Playhouse and Seattle Repertory Theater in 2015, will play out-of-town engagements in D.C. and Toronto prior to arriving on Broadway. The musical features book, music, and lyrics by Irene Sankoff and David Hein, direction by Christopher Ashley (Memphis), and choreography by Kelly Devine.