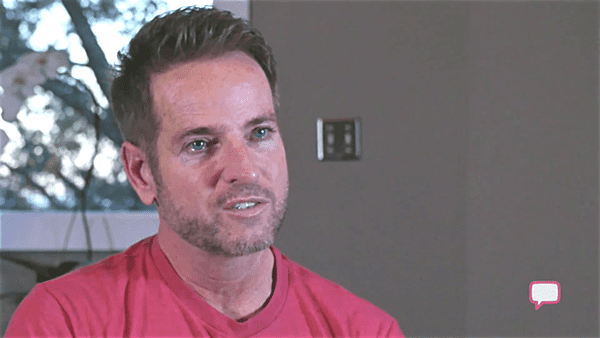 The latest video from “I’m From Driftwood,” the archivist project devoted to collecting the stories of LGBT folk from absolutely everywhere, focuses on the story of two gay twins who didn’t realize the other was gay.

Ron Malott explains that his mother first approached him when he was a teen about her suspicion that his twin brother might be gay. She had found a romantic letter written to him by a man in the military. When asked what to do about it, Ron said to leave it alone for the time being. At the time Ron didn’t know that he was gay as well.

Years later, after Ron had an awkward experience in the parking lot at work, he had an epiphany about his sexuality. When he and his brother came out to each other they realized they would have to tell their mom. When they did, she was supportive but said she was sad that Ron would probably never get to be a father because she thought he would make a great father. Thankfully, Ron did go on to be a father after marrying. He also got the chance take care of his mother as she was dying, surrounding her with the family he built, the family his mom always wanted him to have.

Watch the emotional story, below.