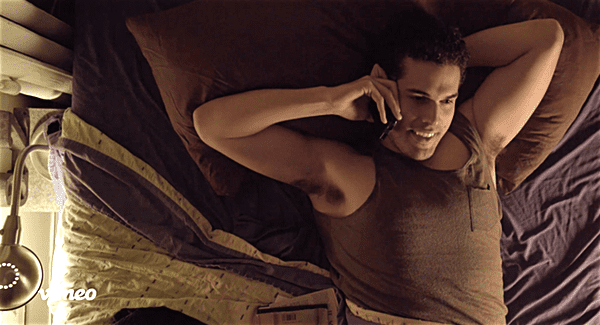 Fans of popular gay web series The Outs will be happy to know that the series will be returning to the Internets for your binge-watching pleasure on March 30.

Back in October, we reported that the show had been picked up by Vimeo, and we even got a sneak peek in December of what was in store for the show’s characters.

Now, a new trailer for the second season has just been released revealing even more details of what we can expect in the series’ new episodes. 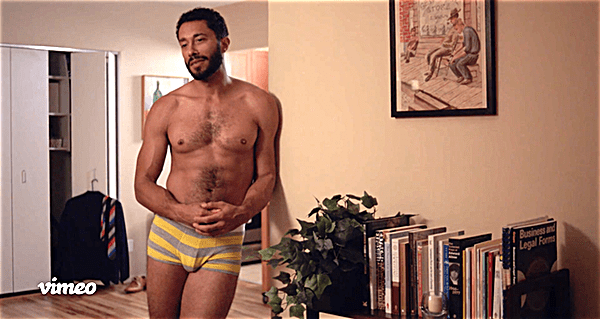 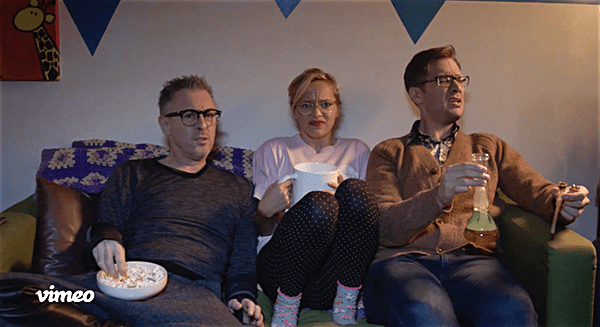 Check out the trailer below. And you can preorder the second season here.

The Outs Season Two from Adam Goldman on Vimeo.