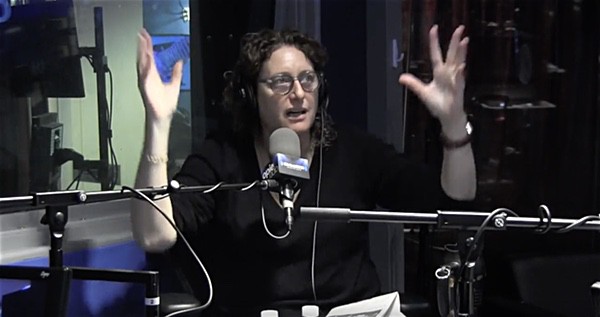 News that Caitlyn Jenner wants to be Ted Cruz’s “trans ambassador” broke earlier this week and the second season of her show I Am Cait is doing nothing to quell the disillusionment felt about Jenner by the LGBT community, as Itay Hod notes in this article on The Wrap:

When she first came out to Diane Sawyer in April 2015, Caitlyn Jenner became the toast of LGBT Hollywood. Close to 17 million people tuned in to watch her ABC exclusive, seen as a turning point for the transgender community.

But, within less than a year, Jenner has gone from transgender poster girl to a thorn on the backside of the LGBT community….

…On Sunday’s Season 2 premiere episode, Jenner raised eyebrows yet again when she told her posse, “If we are unfortunate enough to get Hillary [Clinton] as our next president, we need her on our side. But she won’t be,” adding that Clinton “couldn’t care less about women, she only cares about herself.”

Jenner then doubled down, saying, “Sometimes, these girls think that now that I have transitioned that everything has to change. You can’t be conservative anymore, you have to be a liberal. No, I don’t believe that.”

The comment further alienated some members of the trans community, who saw it as a sign that perhaps Jenner is not in tune with their ongoing battle for equality and recognition.

The topic came up on SiriusXM’s Opie Radio late this week while lesbian comic Judy Gold was in studio as a guest.

Gold let Jenner have it.

She said ‘Hillary Clinton has done nothing for women. Oh really? You’ve gained a lot of insight in the seven months you’ve been female….The gays and lesbians are the ones who fought for her to have these rights and be treated like a human being…She is abhorrent. I cannot stand her…Shut the f**k up!”

“That’s not courage, you’re f–king loaded and you have a TV camera in front of you and you make up bulls–t and you don’t even f–king support the community!”