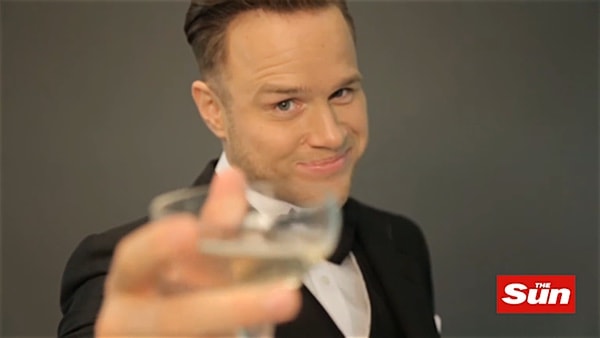 British singer-songwriter Olly Murs tells The Sun that he’s got some gay in him, in response to a question about Sacha Baron Cohen, who last month said that he’s about “17 to 31 percent gay” depending not the situation.

“I’m probably the same, or maybe 20 per cent. I’ve got a lot of gay friends I get on with really well. I get on with everyone. Everyone’s got a bit of campness about them.”

Murs, who conducted the interview in conjunction with a campaign he was shooting for Pringles, also revealed he might like a date:

“I don’t like being single, I prefer being in a relationship, so hopefully it won’t be for too long. I haven’t been on a date in ages though.”

And his latest single: