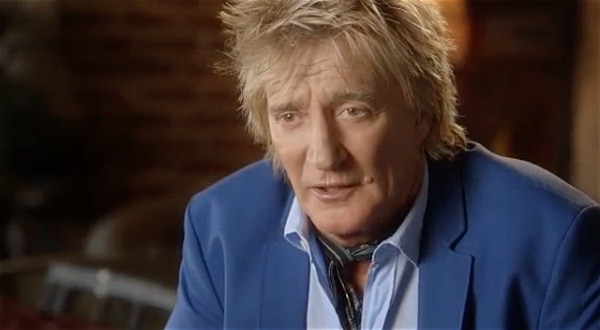 Rock legend Rod Stewart revealed in a recent interview that his five-year-old son is experimenting with dress-up and women’s clothing.

“The little one, I don’t know yet. He likes dressing up as a lady. So we don’t know which way he’s thinking. He’s always dressing up like Mary Poppins. Hopefully he’ll grow out of it. If he turns out to be a homosexual, that’s okay with me. As long as he’s happy.”