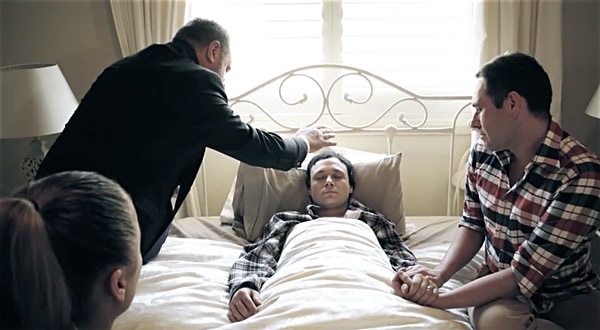 Greg Gould, who was runner-up in the 2013 Australia’s Got Talent competition, and came out as gay last August ahead of the release of his debut single “Run to You” has released an epic 10-minute video for the song. It’s taking off in social media and features the stories of 5 real-life LGBT Australians and the struggles they face in the country right now. 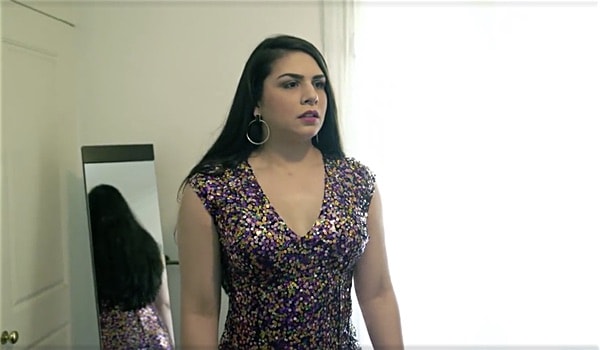 The people featured in the video all play themselves.

Wrote Gould on Facebook: “THIS COULD BE YOU… Your Son, Your Daughter, Your Mother, Your Father, Your Best Friend…‪#‎KeepRunning‬ FOR EQUALITY.” 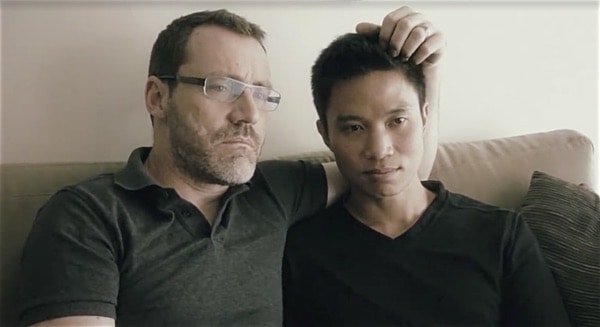 One of these stories is about Victoria Anthony, who was rejected by her family for being trans. When Anthony showed up on set to depict herself before and after transition, she had to borrow Gould’s clothes because she had no men’s clothes of her own.

“She literally took the shirt off my back,” Gould said.

Father Rod Bower, of the politically-active Gosford Anglican Church, also features in the video. In his story, he finds his religious position alienates the gay partner of a dying man.

The final story features Ivan Hinton-Teoh, the deputy national directory of Australian Marriage Equality, and his husband Chris Tech. The couple were married briefly in the ACT before the High Court overturned the jurisdiction’s Marriage Equality (Same Sex) Act.

“[The video is] not just about gay equality, it’s about all equality,” Gould said.

The video also features a scene in which Gould is shunned by a pair of producers when they see that he is gay, highlighting the discrimination often faced by performers in the music industry. 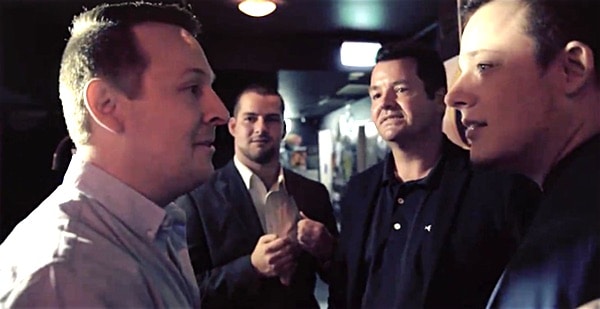